Finding influence in Gospel, R&B, folk, and classical music, Kenny Stockard has developed a signature sound focused around his brightly refined voice. His new record – Chase Chance – is named for his nieces and dedicated to the memory of his sister. The song Summertime is summer encapsulated into R&B perfection. Kenny Stockard recently spoke with Morning Mix host Joey Spehar about growing up singing, his favorite PJ Morton album, and hosting dinner parties.

I grew up singing with my family all around the house and in church. My mother sings, my brother plays and sings, my sister sang, all my aunts and uncles sing as well as my papa and cousins. Growing up I don’t think any of us realized how much of a gift music was because we always had it around or were creating it ourselves.

In school I was shy about singing. I would participate in choir/group settings but I was sure not to stand out in any way. It wasn’t until my senior of high school that I tried out for marching band and started to sing solo at school functions, including graduation. After that, I began to learn more about the voice as an instrument and college really began the first formal training I had. After undergrad I moved to Pittsburgh to continue school and began performing when I wasn’t working or in class. Slowly a career in music became available to me full time.

I started my own band with some friends called the “wayfaring brothers” and then I began to work with a wedding band in the city. I started forming relationships with musicians through this work which led to me being asked to take a gig as a background singer for The Commonheart. From that experience I started to see the big picture of a career in music and fell in love with the crowds at the various shows we performed around the country. I had always been a writer by nature and had written songs most of my life but I didn’t know what to do after that initially. I decided in 2019 to start actively working on releasing my music and that’s how this project began.

I would say my sound, as of now, presents a fresh take on traditional R&B. I use my whole vocal range and really explore moments and melodies within a song and I love to make things up on the fly on stage. I always hear horns, drums, keys, organ, bass, and guitar when I’m writing a song and usually when you put those things together in the way I do it can be compared to funk, soul, alt-r&b, pop and gospel. I resign to just letting people define it while I continue to create it, ya know?

Chase Chance is an intriguing name for a record. Can you talk about what it means to you?

Yeah! It means a lot to me. Chase is the name of my first niece. I found out she was coming into the world on my 17th birthday and I’ll never forget that day. Chance is my second niece and she has been a source for words, thoughts, and tenderness since she entered the world. In 2019 while the wheels were turning to create this project my sister and I came up with the title “Chasing Chance” in an effort to honor my nieces who I love and I thought the title spoke to my ambitions also.

In creating music, I’m just hoping to keep getting the chance to continue chasing after the broken things in the world and shed some positive, healing light on them with my music. When my sister passed away in July 2019 I wanted to make sure the project would honor her as well. I hope she’s able to enjoy it where she is now ❤

Tell us more about the song “Summertime.” What inspired you to write it?

Walk Alone by PJ Morton hands down. I had never heard a project that strung the whole album together. Like the chords at the end of one song take you into the next song. Sonically, it’s brilliant and its become a trademark of a PJ album these days.

There are so many venues and artists to work with! I hadn’t experienced as many bands, artists, and groups in the other cities I’ve lived in and I think that’s a big part of why I’m still here, honestly. Its an emerging community and its cool to see it grow into what it is currently and gives me hope for the future of music in Pittsburgh.

I love to cook and have people over for dinner/drinks. I really love getting good marinades for meats and thinking about the sides that complement it and generally just serving people. I’m exceptionally extroverted lol.

Kenny Stockard’s album release show is this coming Friday at the Thunderbird Café and Music Hall. 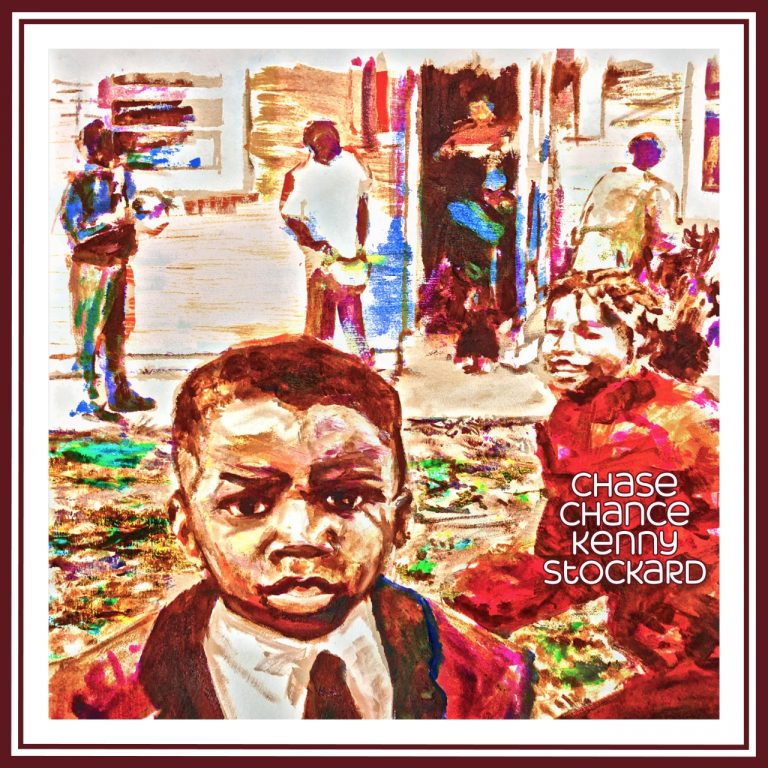