feeble little horse is a noise pop band formed in Oakland in 2021. Their emotionally apathetic songs capture the anxiety of crumbling relationships and a global pandemic. The song “modern tourism” is a metaphor for navigating the world of casual relationships and feeling bad about it. feeble little horse recently spoke with Morning Mix host Joey Spehar about their song “modern tourism” and pushing themselves musically.

What draws you to this type of music?

Tell us more about the song “modern tourism.” What inspired you to write it? 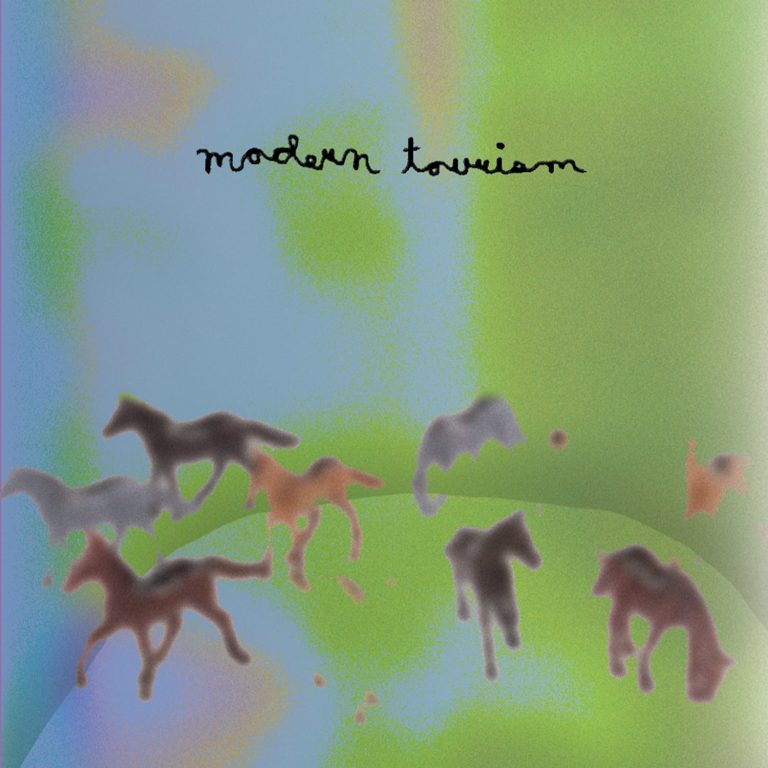