Danny Rectenwald has been studying guitar since he was 12 years old and he has the chops to prove it. He has honed his craft with innumerable projects through the years, including a stint as a mandolin player with Bastard Bearded Irishmen. Danny’s new classical guitar album Canyon is a breathtaking journey that invites us to slow down and really listen.

I started playing guitar at age 12 and soon after started classical lessons with a guy from Venezuela, who also introduced me to jazz and South American music. My mom actually taught me my first guitar chords, but my brothers showed me beginner rock licks. My whole life, I’ve dabbled with many styles: rock, jazz, folk, bluegrass, tango… In 2008 I joined Bastard Bearded Irishmen on mandolin, which opened me up to Celtic and punk genres. Being a part of the music scene through the Irishmen, I was able to play with Robert Randolph and the Family Band, members of Rusted Root, The Clarks, The Commonheart, Chet Vincent, Andre Costello, Molly Alphabet…The older I get, the more I’m realizing that I’m actually interested in story-telling, which is why I love playing and composing music of all kinds, not just on the nylon-string guitar. In a typical week I might have a rehearsal for a country gig on electric guitar, play some bluegrass mandolin, play a solo classical gig, and share a love song I wrote at an open mic. –In 2018, I released my first solo guitar album “Samadhi” (sah-MAH-dee) on Misra Records. My second album “Canyon” is available on Bandcamp on 11/23 and everywhere else on 12/9.

My compositions are primarily inspired by American folk music. I love the earthiness, simplicity, and clarity of emotion. I try to draw the listener in with a soulful melody where they might feel that my guitar is singing. I try to be cinematic and orchestral with my compositions while also highlighting the guitar’s best qualities.

Tell us more about the song “Canyon.” What inspired you to write it?

I started writing “Canyon” the day I saw the Grand Canyon in Arizona. I definitely cried and it literally took my breath away when I saw it. I couldn’t believe how massive and beautiful it was. The song kind of just came out, almost as if it was being dictated to me. I knew exactly where I wanted it to go, I just needed to fill in the details. I wanted the tempo to match how quickly you might hike in and out of the canyon. I wanted the melody to wander stepwise up and down, the way your feet would wind up and down the trail. I also wanted it to have a soaring quality to match the vastness of the landscape.

This might be strange and not what you’re looking for, but it would have to be a mix-tape my brother Bob made me.  The reason I chose this is because it cracked open the world of guitar for me and it blew my mind. He chose songs that  had what he thought were some of the best guitar playing ever. It had “The Truth Will Always Be” by Pat Metheny, “Little Wing” by Stevie Ray Vaughan, some Van Halen, and I can’t remember what else…  It made me want to run after a music career and not look back.

There is so much support for live music in this city, not only from music fans, but also artists supporting other artists. I don’t see too much ego or competitiveness in the circles I’m in. I’m seriously grateful that so many of my friends are musicians and we all get out and go to each others’ shows, buy merch, share news, etc. We also are lucky to get radio support from stations like YOU! This is very unique for cities our size and it is absolutely crucial in getting people to come to shows. There is a lot of great music in this town and I’m deeply grateful to be included.

Mirabelle Skipworth. She’s relatively new here from the Chicagoland area and she’s making a lot of friends and winning a lot of hearts with her personality and her music. I really like what she’s doing. 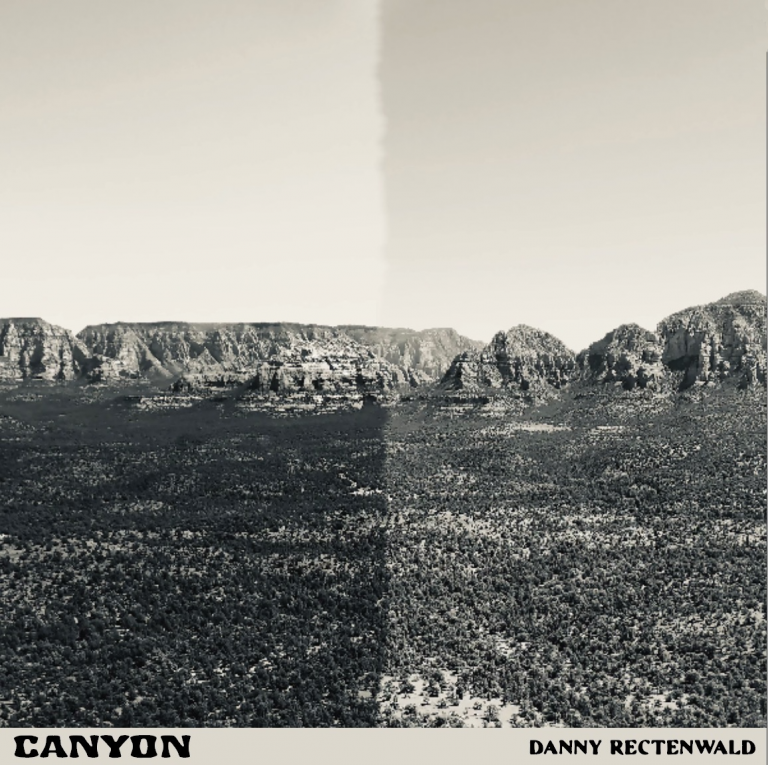