Dan Styslinger is a bit of a whiz. The multi-instrumentalist has been a staple in the Pittsburgh music scene for years, playing with bands like Delicious Pastries and Seedy Players. Now, Dan is ready to shine on his own with a new solo album. Greetings From Holiday Park is a journey into the mind of Dan Styslinger, complete with lots of what his fans call “pun rock.” Dan Styslinger recently spoke with Morning Mix host Joey Spehar about Neanderthal pop-stars, playing nice with others, and his love of Ben Folds.

I’m a mostly self taught musician. I began taking trumpet lessons when I was 10 years old and from there taught myself how to play piano, then guitar, then drums, then a bunch of other instruments. I’ve played in a number of local bands, most notably Delicious Pastries and Seedy Players. During the pandemic I set out to record my first solo album – Greetings From Holiday Park – an allusion to a Bruce Springsteen album, but also the neighborhood in Plum Borough I grew up in. I recorded a lot of the instruments on the record myself but it also features members of The Moat Rats, Radiant Strings, and my good friend Dean Henry. The album also features a song written by my former Delicious Pastries bandmates Jesse Ley and Jonathan Chamberlain, who I consider two of the most creative songwriters around.

Shades of Ben Folds and Steely Dan with influences ranging from punk, soul, jazz and disco. Though some have labeled my music – Pun Rock.

Tell us more about the song “Roman Numerals.” What inspired you to write it?

I was sitting at my desk one day when I thought of a dumb joke: “Do you think Neanderthals had pop stars? I guess they’d be rock stars.” I thought to myself – “Hey, I can turn this into a song”. The music and the rest of the lyrics just flowed pretty naturally from there.

The self-titled debut from Ben Folds Five. I had been playing piano for a few years when I first heard the song “Philosophy” and that’s when I realized I wanted to pursue music more seriously.

Not many people in the music community know that I have a twin brother, Pat. He’s a talented musician and songwriter in his own right, but these days he mainly focuses on raising his daughter, Kenleigh, with his wife Emily. 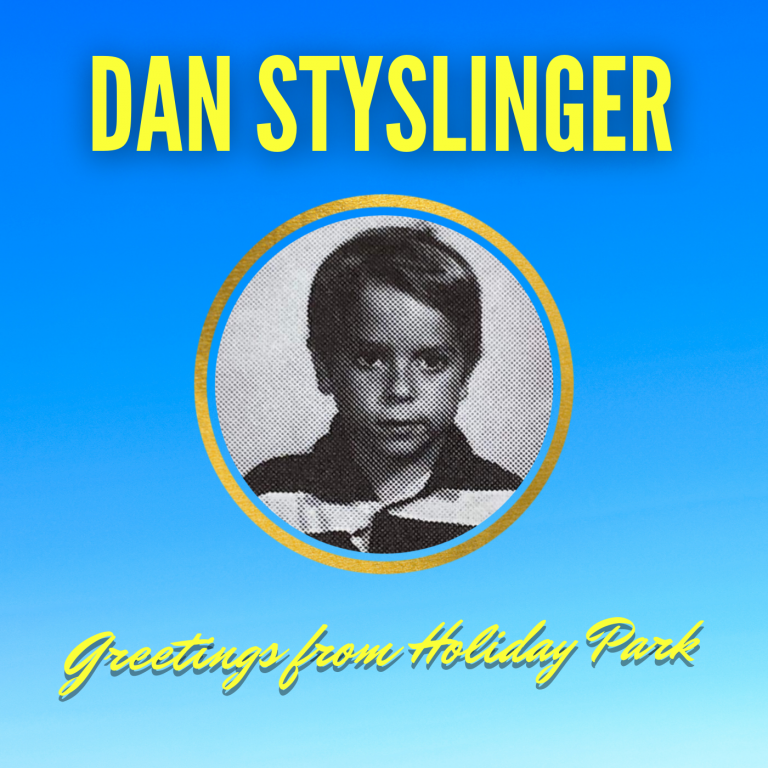