Dan Petrich is a folk musician and a high school English teacher, which should tell you a lot about how much thought goes into his music. His new album Children of Ghosts features the song “Split Down The Seams” – a tune inspired by the patient and abiding nature of trees and a desire to exist in that peaceful, fulfilled world.

Dan spoke with WYEP’s Joey Spehar about looking out instead of in, listening to U2, and breakdancing.

As a little kid I loved listening to Chuck Berry, early Elvis, and various Motown records that my dad owned. At family parties my dad and his two brothers would pull out their guitars and harmonize on numbers by the Everly Brothers and The Beatles. Later I discovered Led Zeppelin and began messing around with bass. High school bands in which I played bass and covered Pink Floyd, U2, and The Beatles gave way to acoustic songwriting and a folk trio called Hundred Pines in college. We recorded one album. Incidentally, WYEP played some tunes from it way back in 1991 or 1992. After college I discovered Uncle Tupelo, Son Volt, Wilco, Bonnie Prince Billy, Nick Drake, Elizabeth Cotton, and a wealth of under-the-radar musicians. In 1995 or so, I began to write more songs. Since then I’ve released three records independently: Sycamore Tales (2009), Of Devils, Gods, and Men (2018), and Children of Ghosts (2022).

I’ve always called it folk. Others have characterized it as Americana or Alt-Country. At its core is the acoustic guitar, strong melody, harmony, and lyrics rich in natural and sometimes biblical imagery. I was raised Roman Catholic, and I’ve had an interest in Thoreau’s Walden and Whitman’s Leaves of Grass for over thirty years, so that language has naturally made its way into my songs. In recent years I’ve also become interested in American Primitive guitar compositions, ambient music, and field recordings. Those flavors have definitely found a place on the latest record.

Tell us more about the song “Split Down The Seams.” What inspired you to write it?

“Split Down the Seams” is an older song than others on the record and was dramatically rearranged (intro, tempo, style, instrumentation) while recording it. Alex Herd (Allegheny City Sound) and I were open to experimentation with many of the songs on Children of Ghosts, so it was both fun and rewarding to approach this song in that manner. The core idea of the song is my desire to exist in a peaceful, fulfilled way within my environment. I’ve always been drawn to trees, which according to Annie Dillard, live under us, with us, and above us. They exist in the present but are patient and abiding. I guess I’d like to harness some of that energy in my own life. I don’t know that I have.

Children of Ghosts is an intriguing album title. Can you talk about how it came to be called that?

My last record—Of Devils, Gods, and Men—was a fairly introspective, intense project, so this time I wanted to approach the songs more loosely and from an outward-looking, narrative perspective. Jeff Tweedy’s Love is the King was a big influence, especially the dry character of Spencer Tweedy’s drums and the rather freewheeling spirit of some of the songs. I was originally going to call the record Loosening the Reins, but after discovering a haunting photograph of an abandoned house on Instagram, taken by Bryan Sansivero, a core narrative started taking shape. I actually wrote three songs inspired by that picture. One day I realized that many of the songs also feature narrators who are in some way haunted by ghosts from their past. The songs themselves could be seen as the children of past experience.

Although I listened to a lot of great music when I was in high school, U2’s The Joshua Tree was crucial to my development as a person and future songwriter. I was struggling quite a bit with depression and anxiety at the time. Listening to that great record became an exercise in spiritual transcendence. That may sound melodramatic, but it really became medicine for me. Since then I’ve discovered that I need music in my life, both as a listener and creator, to remain balanced and fulfilled.

Pittsburgh has seasons, at least for now. Living my whole life in Pittsburgh has enabled me to explore the fullness of human nature in music, since I believe that the external and internal are reflections of one another. I have also been really appreciative of the support and comradeship I have found in recent years in the music community. Club Cafe is a wonderful space in which I have been fortunate enough to share my music publicly. Dave Romano of Opus One gave me my first opportunity a number of years ago when I opened for the great Charlie Parr. Raymond Morin, one of the most creative humans I’ve had the pleasure to know, has also been a supporter and friend. He curates some wonderful shows at Acoustic Music Works in Squirrel Hill. Alex Herd of Allegheny City Sound has been an invaluable creative partner on the last two records. I can’t imagine doing future recording projects without his generous musical collaboration and expertise. Finally, I am tremendously thankful to Joey Spehar and WYEP. Your tireless efforts to showcase the great and varied music this region produces mean a lot to so many people.

Raymond Morin, especially in his persona of Jagtime Millionaire, is an absolute force on acoustic guitar. I’d recommend that everyone check out his ragtime guitar videos. He’s also in a cool, original band called Pairdown. They’re coming out with a new record soon. I also have to include the incomparable Read Connolly, who has played pedal steel on my last two records and with whom I was fortunate enough to perform once. His approach to the instrument and his intuitive sense of what a song needs always floors me. It’s as if he knows just how to amplify the lyrical content and tone of a song. He is also able to do it in one or two takes! Check out some of his solo pedal steel recordings. Great ambient stuff!

I am an avid Coke drinker. I was obsessed with breakdancing in junior high. I do way too much research before buying any product. I have been a high school English teacher for 28 years. I haven’t gotten my hair cut in several years. 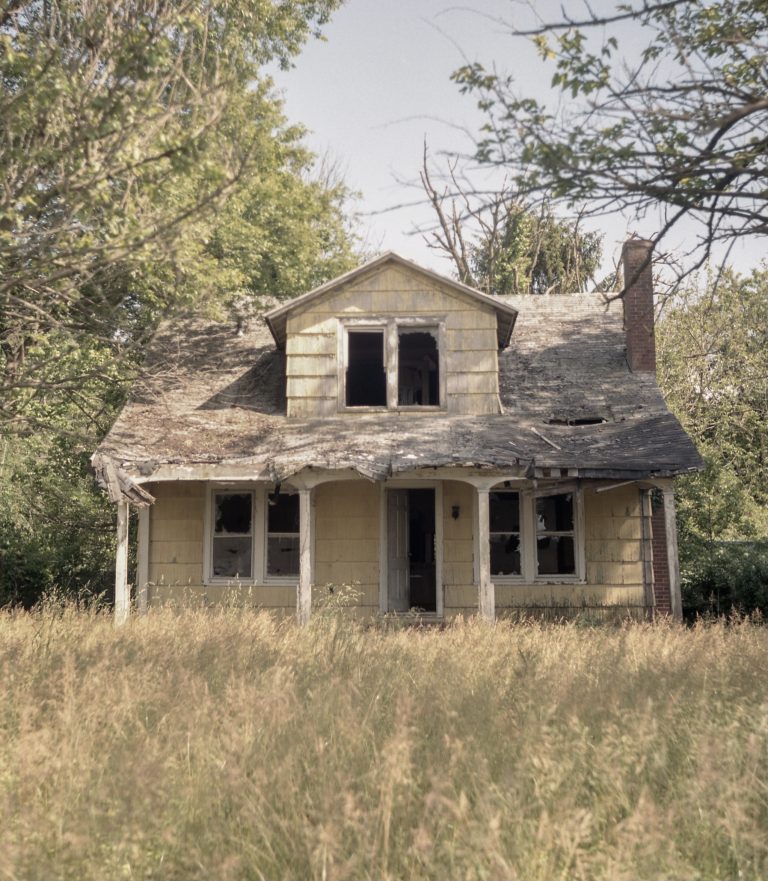