Chad spoke with WYEP’s Joey Spehar about Lou Reed’s “Perfect Day,” residing in different sonic neighborhoods, and getting back into Taekwondo.

I started beating on a piano at my grandma’s church as a kiddo and eventually digging into my parents’ vinyl records. Lots of Diana Ross, Beach Boys and Creedence. I’m self-taught and eventually picked up a bass and always had a strong connection to it as my main instrument.

I started playing in bands in my teens and began writing, recording and touring in my twenties and thirties. Eventually, I turned my attention to LoFi/DIY recording at the encouragement of some close friends. I learned a lot watching our singer Nic Synder during the recording of the 1,2,3’s Big Weather LP. Years later, I started experimenting with sounds that would eventually become Animal Scream music by exploring MIDI, analog synths, and beat up old keyboards that were laying around that I would mic up and blend with other instruments.

It was an episode of Twin Peaks The Return titled “Gotta Light,” that really lit a creative spark in my mind. It was a polarizing piece of art and its ambition made quite an impression. I was inspired to explore music and art in different ways. Around this time I developed a desire to sing and start work on something new. It was out of necessity that I learned these things because making music is a very expensive, time consuming process. I started collaborating with Josh Sickels for Animal Scream and mixing our songs with Jake Hanner and here we are! I’m fortunate to have had these opportunities but at the same time, I feel like we’re just getting started on this journey.

We’ve been called “indie noir,” which I quite like. A friend once said our new album (out in 2023) sounds like gothic Phil Spector which made me laugh. My favorite was from writer Tony Norman who recently said of “Cinnamon Blue,” “This is pop music, with a blade to its throat.” I think that’s quite an accurate description of our sound.

Tell us more about the song “Cinnamon Blue.” What inspired you to write it?

I started writing it around the time Animal Scream began collaborating on sessions with Zack Keim and Jake Hanner for Zack’s LP Battery Lane. I wrote it with the spirit of a Roy Orbison song. I also had “Perfect Day” by Lou Reed in mind as an inspiration. That’s the type of song I often chase. One that based on your perception is open to interpretation. On one listen “Perfect Day” hits me as the most inspiring song ever recorded. If I catch it on a different day, it’s the saddest song ever committed to tape.

Animal Scream has that kind of ambition. Our music is focused on sound design and we craft it to hang out in different sonic neighborhoods. In the end, “Cinnamon Blue” is a reflective song about change, fear, life and death and hopefully it makes someone smile along the way.

There are many but John Lennon’s Plastic Ono Band is one of them.

When it’s cold outside I don’t feel as bad being inside making music. I love Pittsburgh, we have everything but a beach. 🙂

I used to take Taekwondo as kid and quite liked it. I want to explore martial arts again in the near future perhaps with my son. Goals! 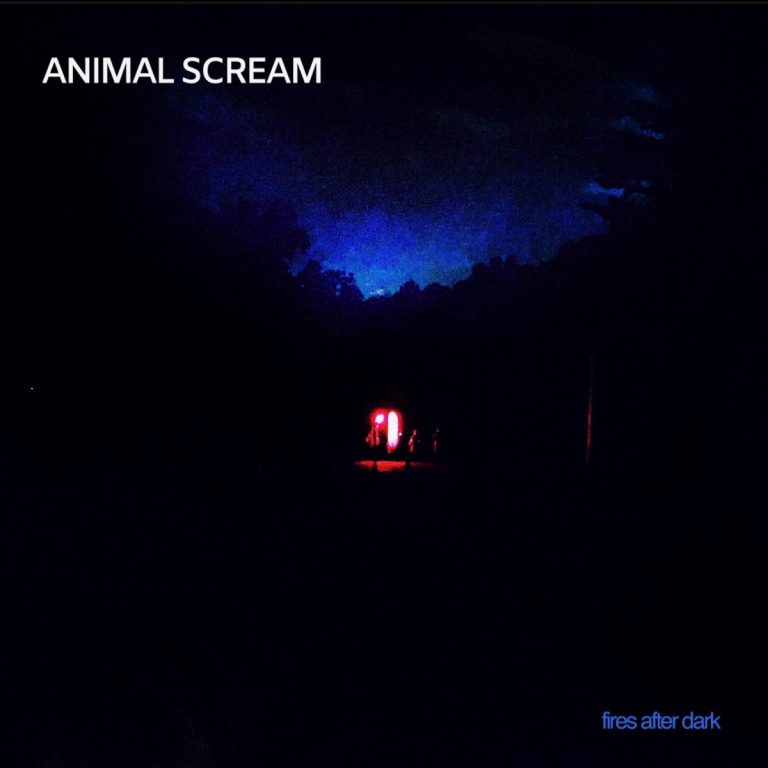