Ames Harding & The Mirage are a psychedelic folk band with worldly influences who bring what they call “sensual surrealism” to life on the new album Dance of the Red Flower. The title track is a study of how the natural world and the human world are woven together.

Harding spoke with WYEP’s Joey Spehar about “sensual surrealism,” working in the cold, and the band’s ambitions beyond making music.

I grew up in the folk music scene with my father as a bandleader and my mother singing in choirs. I was exposed to a wide variety of world and folk traditions as we moved around, which left a lasting imprint on me musically. I started writing and arranging songs in high school and haven’t stopped yet.

Haha, you’d think I’d have a good answer for that by now. The tagline we tell people is psychedelic folk with a world influence. Among ourselves, we call it sensual surrealism. But the reality is that each song is often a case study of a different style or influence, and that makes it hard to form an overarching category.

The new album is called Dance of the Red Flower and, knowing you, there’s bound to be a story behind it. Can you elaborate?

Well, I use the Red Flower as an allegory to explore the passions and dichotomies inside of us. The human and the animal. The conscious and the unconscious. The interior and the exterior.

But the story resides as much in the recording process as in the album itself. We recorded the whole album in a single day in December. With the help of Jake Hanner, we transformed the chapel of abandoned church in Wilkinsburg (Center for Civic Arts) into our own recording studio. To heat the space we ran an industrial heater, which is sort of like a legalized flamethrower. We would switch it off to record, and run as many takes as we could before our fingers started going numb.

I have been blessed with a wildly talented and dynamic band, and I think we really captured the feeling of all of us in that space at one specific point in time.

Tell us more about the song “Dance of the Red Flower.” What inspired you to write it?

That song revolves around fire, painting in ash and embers a scene of a night out dancing and drinking. I wrote it when I was living on an island off the cost of Maine, and was really interested in weaving together the natural and human world. When I went to arrange the song, I was heavily influenced by the bombastic big band sound of the 20’s and 30’s. I added in a Gene Krupa-style percussion solo that our drummer and percussionist have really made their own.

When I really started getting into music, I was mostly listening to a hodgepodge of songs illegally downloaded off Limewire. But I do remember Early in the Morning by James Vincent Mcmorrow really having an effect on me. He recorded it in isolation, and his falsetto gives the album a dreamlike feeling that had me singing exclusively in that style for the next year.

People are so incredibly open and supportive, I really cannot stress this enough. We’ve played in abandoned lots, backyards, and basements, and people have donated audio equipment and their time to help us out. I can’t think of a much better place to start out as a musician.

That would have to be Kallan, particularly her record The Impermanent Spectacle of Now. Her voice is wildly expressive, and I have learned a lot about songwriting from listening to her songs.

We’re curious about doing a concert series where each concert focuses on the relationship between music and one of the senses. So for example, “Music and Taste” could be a collaboration with a local chef that pairs certain dishes with certain songs. 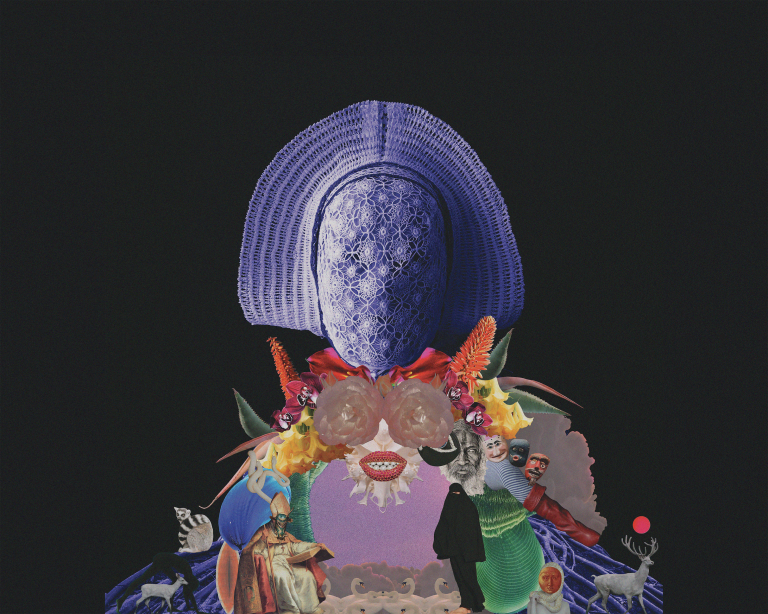