PACK is a really super group. Actually, let me rephrase that. PACK is a Pittsburgh/Greensburg supergroup featuring members of Punchline, The Juliana Theory, and Zao. They met while playing a Tom Petty tribute show and liked each other, but needed a singer, so they reached out to Kelly Tobias who you might know from the Pittsburgh band Big Hurry. “I, at the time, wasn’t really looking or a band to play with again,” she admits, “But we just hit it off. It’s important to find people that you really mesh with.”

Nobody’s got time to waste in this band. With everyone juggling families and other artistic endeavors, focusing on the work becomes imperative. “My favorite thing about this band,” she says, “Is that we all have very full personal lives. When we are together, we make it count. I think we all really value that time. It’s never a throwaway practice, so it’s just a huge relief and release.”

For Kelly, being in a band in her thirties wasn’t always something she’d pictured, but here she is with a super new group and a new release called Buying Up All Your Grey. “When I was in my twenties,” she explains, “I thought maybe I would run out of things to say by the time I was in my thirties and it’s just not the case at all. I feel like I don’t have less to say, I actually have more and I probably know my mind better and am more willing to share my experiences and thoughts without being self-conscious about it. That has been really enjoyable. This album is really about those shifting relationships and how they can be just as intense and important as the ones you have in your formative years.”

Like those relationships, songs from PACK are meant to shift and change and mean something different to everyone, no matter where they are in life.  According to Kelly, “This isn’t to sound self-deprecating or anything, but your experiences aren’t special. Which is kind of comforting, you know? They’re shared with people of all different walks of life. My favorite artists have always been people who I could come back to and listen to. That, to me, is probably the ultimate goal when someone is listening – to have a shared human experience.” 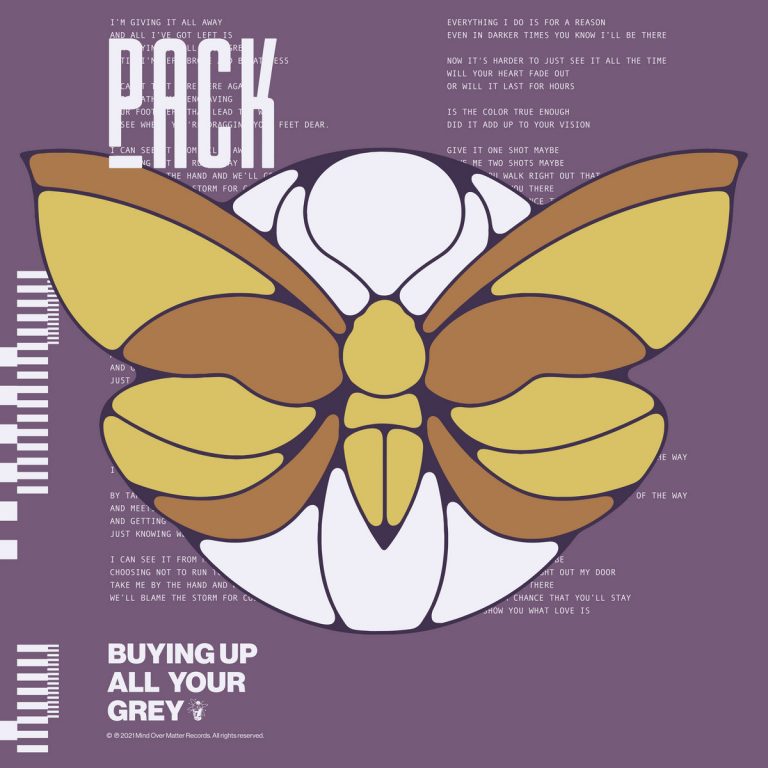