Neal Francis just released his third album, “In Plain Sight.” He recently chatted with Morning Mix Host Joey Spehar about creating the new record, which was done while he was living at a church.

Francis started working at the church a few years ago, before the pandemic. He was an accompanist for Sunday services and eventually was invited to live there.

“Throughout that time I just gained a really good rapport with the small congregation,” he said. “And at a time of crisis they opened the doors to allow me in the parsonage, which is typically the pastor’s residence, in this church. All was going well and good and then the pandemic struck and they extended their hospitality.”

It offered a reliable roof over his head and income while he was touring and doing gig work, Francis said. It also provided a unique opportunity to test his creativity. It’s something he still thinks about.

“I was just talking with my drummer yesterday about how unique and special that experience was,” he said. “I’ll always cherish it.”

It was during that time that he created “In Plain Sight.” He and his band created a recording studio in the church living room and dining room and tracked the band in the basement. They used borrowed studio equipment and 8-track tape machines to track the album.

“A lot of it has that flavor of tape, which I’m in love with,” he said. “I think it’s a more direct route to the sound quality that I happen to like.”

This album is also heavy on synthesizers, which Francis says he loves.

“I just wanted the world to know,” he said.

Several of the songs on the new album also draw from unlikely sources, such as “Alameda Apartments,” which was inspired by a dream.

“This was years ago … it was at time when I didn’t typically have dreams, just because of the way I was treating my body and my brain,” he said. “I was moving into this haunted Art Deco, 1920s apartment building and I vividly remember the name ‘Alameda Apartments’ engraved in stone above the door. And it was such a vivid dream that I wrote it down and I don’t think I ever encountered that name ‘Alameda’ consciously or registered it before, so I took note of that.”

A viewing of the movie The Lighthouse, which is an allegory for the Greek myth of Prometheus, helped inspire the fifth song on the album, also titled “Prometheus.” However, Francis doesn’t take himself too seriously when talking about it.

“After, you know, a 20-minute dive into the Wikipedia article, I considered myself an expert and decided to write a song about it,” he said. “There you have the birth of that song.” 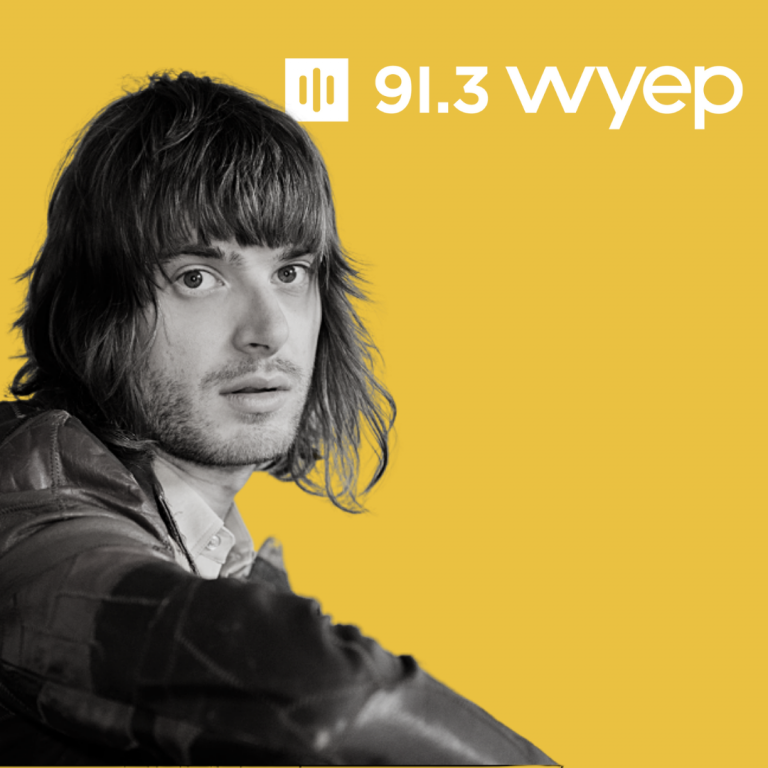