“I had a big vision to make some sort of grand statement with a double album. I’ve always been a really big fan of double albums, so I wanted to try to make my own version of that,” says Derek White, Mystic Seers.

That big double album is finally seeing the light of day despite the project having existed, in one form or another, for the better part of the last decade. In that time, White has been a part of other Pittsburgh bands like New Shouts, Takeover UK, and his own venture, Derek White and the Monophobics.

“This is the first time I’m really, really focusing on me, though, as a recording-producer,” admits White. “That’s where my heart is, I mean, I enjoy playing shows, but this is like my real passion gets to shine with this project, you know, just being in the studio and experimenting.”

The album is a expedition through the soul and studio of Derek White who paints a sonic landscape that’s swallows you right up.

“I felt like it was important for me to be myself,” White explains. “Write songs in my range, try to combine all these weird elements together and make it work somehow.”

It works and it works well. The songs are thoughtful, well-written, and pristinely produced, though it wasn’t always easy to get there, White says.

“It’s been kind of rough,” he says. “To be honest. It’s always been hard for me to find time and energy to find my vision or find my sound. I miss that excitement of being in a band and being in the same room and sharing. And then, you know, I finally finished the album and COVID hit. Everything kind of went haywire.”

Thankfully things are moving along again, and the album is getting pressed and readied for a proper release. Side four of the record features the song “Devil Woman” – a song that, for Derek, serves as a reminder of a past life.

“That song’s about, I guess seeking love with disingenuous intentions,” he says. “Sort of, like, getting what you deserve on a karmic level, creating your own world of hell, being a mixed-up person. I’m far removed from that. I think things are going a lot better in my world. I’m married now and have a baby, but, you know, I had some rough patches where I was questioning everything and had a sort of quarter-life crisis.” 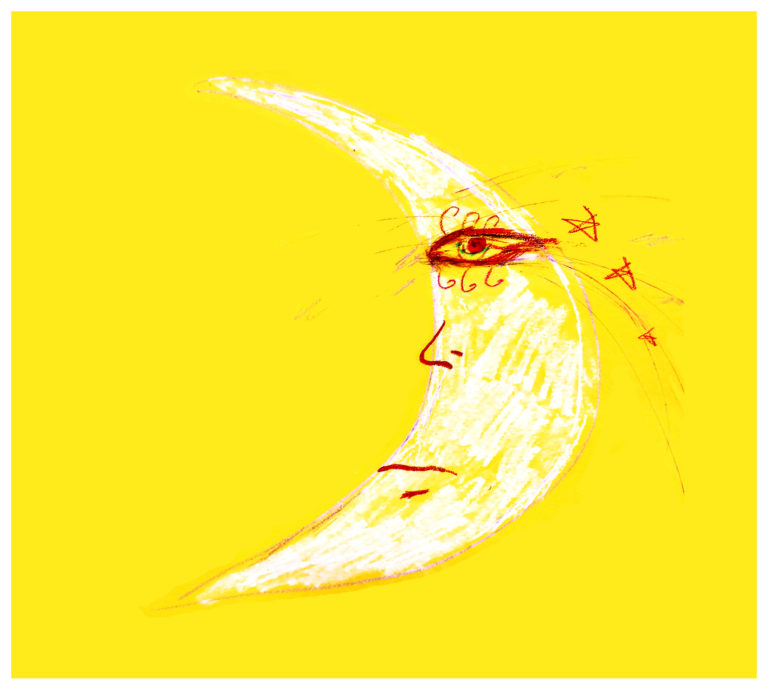