Merce Lemon was in a punk band at the age of 7.

Yes, you read that correctly. Merce Lemon was in her first real band in elementary school, but she’s not really surprised about that.

“I mean, when you have a basement with a drum kit and microphones and a mini Les Paul that fits an 8-year-old,” she says. “It’s kind of inevitable.”

Merce started early and worked diligently to hone her craft.

Merce grew up in Pittsburgh, surrounded by music (whether she wanted to be or not).

“I was not forced, but I was immersed in music basically since I was born,” says Merce. “I was at DIY shows with like big headphones over my ears when I was a little baby and, like, falling asleep on the backs of couches at, like, Garfield Artworks. So, basically, forever.”

She took a break from music at age 12 and didn’t start back up again until she moved to Seattle for her senior year of high school. Then, she came back home.

“I kind of had left my band there,” she says. “The only other people I knew were my dad and his friend, so I asked them to join my band. We didn’t think it would last, but now I can’t really see it without them.”

One thing she can see, though, is herself at a young age performing on stages thanks to her parents’ dedication to capturing the world around them on film. She was shocked when she started watching those performances, realizing that, “In one of them, I’m like, ‘Holy crap! I literally look the exact same on stage now.’ Like, I have basically the same version of the guitar I used to play. I stand the same. It was really eerie!”

Merce Lemon and her band really do have a great chemistry and you can dive deeper into it on her new album, Moonth. Merce decided to donate 100 percent of all profits from the album to the Pittsburgh-based Black Unicorn Library and Archives Project. Black Unicorn centers the literary and artistic contributions of Black women, Black queer, trans people and gender nonconforming people, and honors the far reaching influence our courageous story telling has had on the lives of generations worldwide. 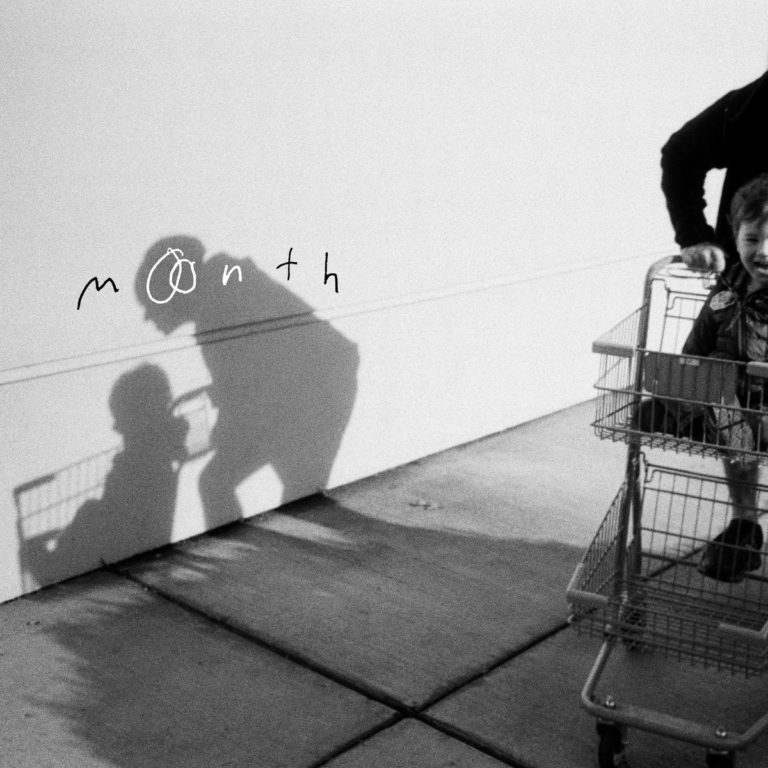