“You know how when you’re listening to a song and that song is the only thing that matters right now? That’s what I want all of my music to do. All of it. I want you to listen to my music and I want you to be like, ‘Man!’ I want you to live in that body of music for however long it is, whether it’s one minute, whether it’s three minutes, you know? That’s the biggest impact. Hopefully, I can just take people away from reality for just a couple minutes.” – Lyn Starr

Pittsburgh R&B artist Lyn Starr has a tiny little baby at home, so he certainly understands the value of a quick escape. While it can definitely be exhausting at times, being a father has also inspired Lyn to be the best that he can be. “It’s put a fire under my butt, you know what I mean? Like, he hasn’t changed the sound of my music,” he says. “But he has changed the motivation. He has changed the urgency to make the music go places. It’s kind of like, everything that I do now, musically and not, is for this little guy.”

Inspiration abounds for Lyn Starr who named his latest release – Tierra – for rapper Tierra Whack. Her 2018 album Whack World – which consists of 15 songs, all under a minute long – gave Lyn a fresh way to think about writing. “She’s killin’ us with just a minute!” he exclaims. “I was so inspired, like I was really, really, really inspired and I’m like, ‘Yo! I wanna be able to do that. I wanna be able to, like, grab people in that one minute and give you something, give you a taste, and then let it go.”

The effort paid off on the song “Garden” from last year and carries into his latest release, “Hold On,” though it does stretch out to a full three minutes. “I gotta keep going down this R&B road and I want to give them something that is full of love, right? Full of love,” he says. “But still kind of sexy. I just kept thinking, ‘D’Angelo, D’Angelo. How would D’Angelo attack this?’ That’s where the lyrics came from. That’s where the drops of falsetto keep coming in. It’s like, I want to show that vulnerability because they were vulnerable as hell. That’s something I was going for completely with that song.”

While the feeling was there from the start, the song’s beat underwent a drastic change from its earliest conception thanks to the production team of Virgil “KeyofVRG” Richmond and Stephen “EsSquared” Shriane. “This song had a whole finished beat when it was finished the first time,” he explains. “So, like, it was finished and the next day I just get a text message and it’s just a .wav file and I open it and it’s my vocals, it’s the same vocals I had, but it’s a completely different beat and it’s the beat that you hear now. I was like, ‘Whoa! They put their foot in that beat.’ That was it.” 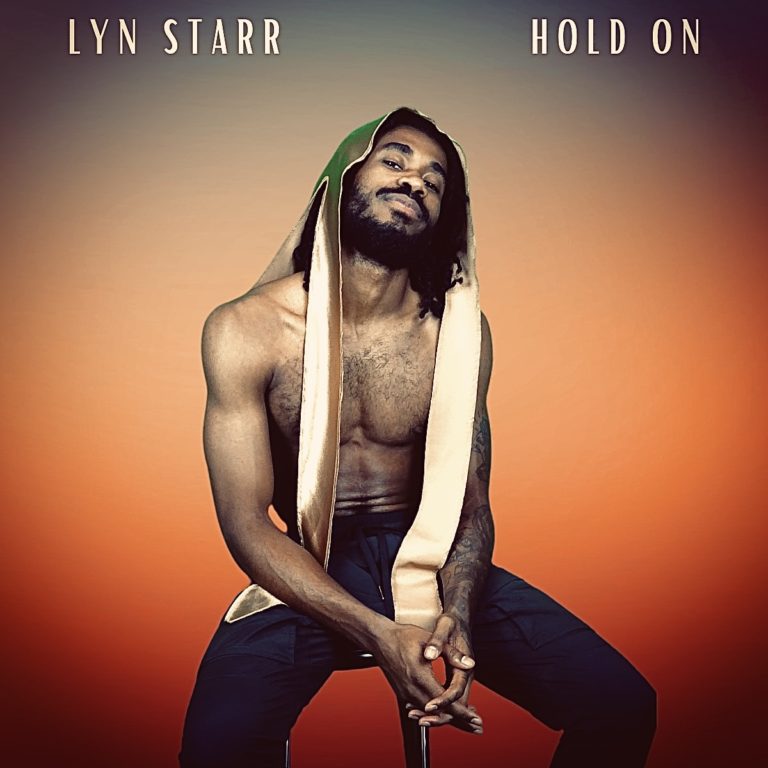