Pittsburgh folk band Buffalo Rose formed in 2016 as a one-off project, recording a cover of the song “Momma Have Mercy” for the FoundSound Songwriter Series. The band’s chemistry was immediately evident, however, and they decided to see where the music would take them. 6 years later, with a new lineup, the band released their sophomore album Again, Again, Again. The band joined WYEP’s Joey Spehar and a roomful of WYEP members for a Live & Direct session on the morning of their album’s release on November 18th, 2022.

Looking for more Live & Direct Sessions? You can find them here. 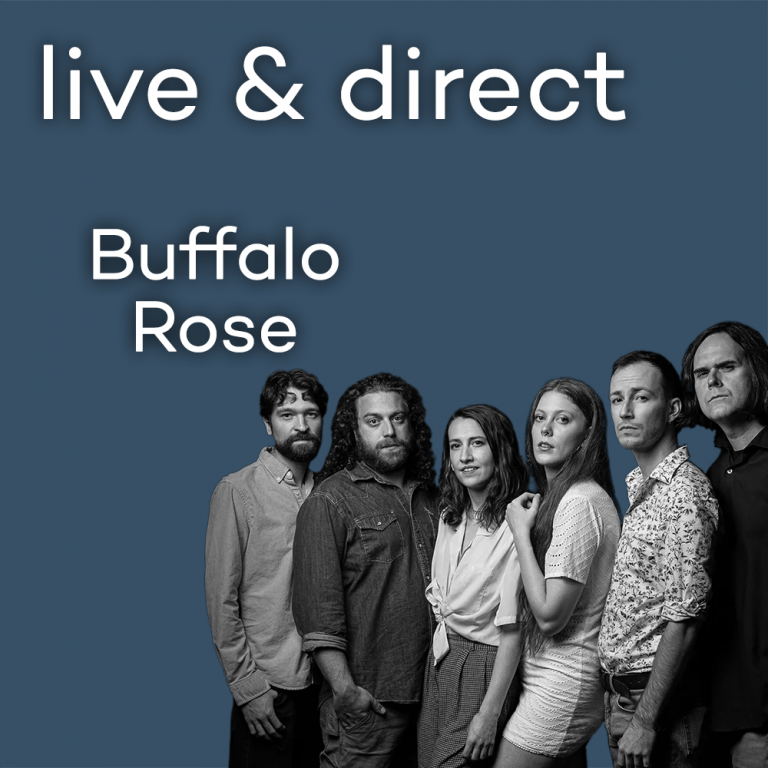