Amythyst Kiah’s album “Wary + Strange” blends her background in folk music and alternative rock. As a member of “Our Native Daughters” she teamed with Rhiannon Giddens, Allison Russell, and Leyla McCalla in giving voice to their African American ancestors. Her songs are personal, heartbreaking, inspiring, and universally compelling.

In her interview with Afternoon Mix host Rosemary Welsch, Amythyst Kiah spoke of her songwriting evolution, the emotional toll of racism within the music industry, and the healing power of music. 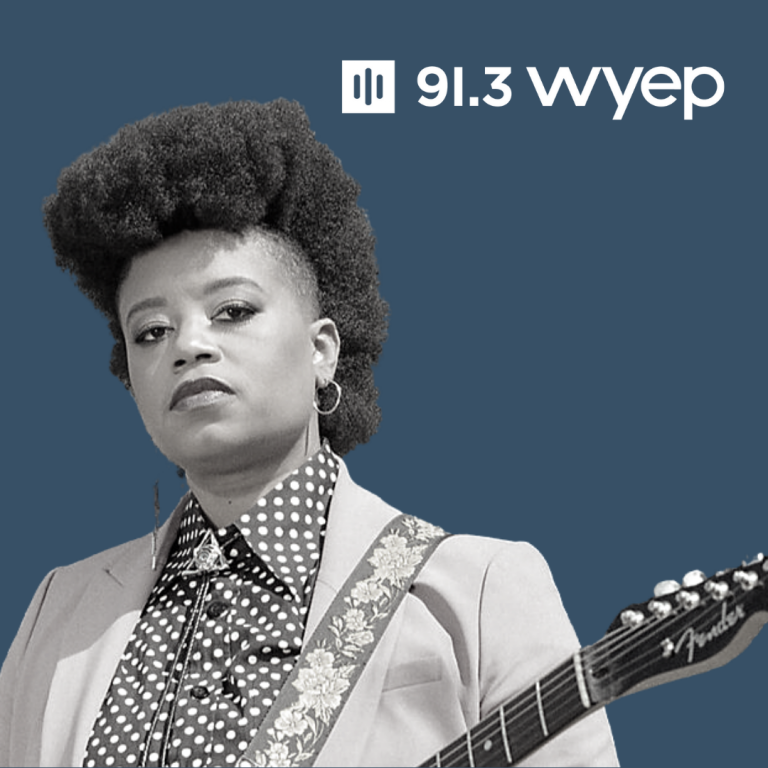 Tears For Fears Has Something to Say on "The Tipping Point"