Lindsay Liebro recently had a brush with fame – and it’s not because she won the 2020 WYEP Singer Songwriter Competition.

“A few weeks ago,” she explains, “I posted a snippet of “Wasted Potential” on my TikTok and somewhere along the line, someone must have posted it on YouTube and put fake Taylor Swift cover art on it and said it was an unreleased Taylor Swift song called “Daydream Lovers.” Everyone sort of believed it! They were like, ‘Oh, my gosh. Is this a new Taylor Swift song? How did this get leaked?’”

Needless to say, the experience was a shocking thrill for Lindsay – a high school senior here in Pittsburgh.

“I was in my first period class,” she says, “And I started getting TikTok comments and then I got a direct message saying, ‘Release “Daydream Lovers!” I was like, ‘What in the world is “Daydream Lovers? I’ve never written a song called that.’ So, then, my first instinct was to search Twitter and the first video I saw was this video of a Taylor Swift cover. I clicked on it and it played my song! I’m freaking out in the middle of class. I’m talking to my friend like, what do I do?”

Well, there’s not much to do except freak out a little bit and enjoy the praise.

“I’m so honored that people even thought it was Taylor Swift,” she says, “Because she’s my idol. People seemed to really, really like it so, it definitely was great promotion for the song even though it was unintentional. I’m really happy that that happened.”

For Lindsay, those personal connections are what make it all worth it.

“If I couldn’t connect to music,” she admits, “I wouldn’t be listening to music, I wouldn’t be writing music. For people to relate to it, that’s the biggest compliment ever.” 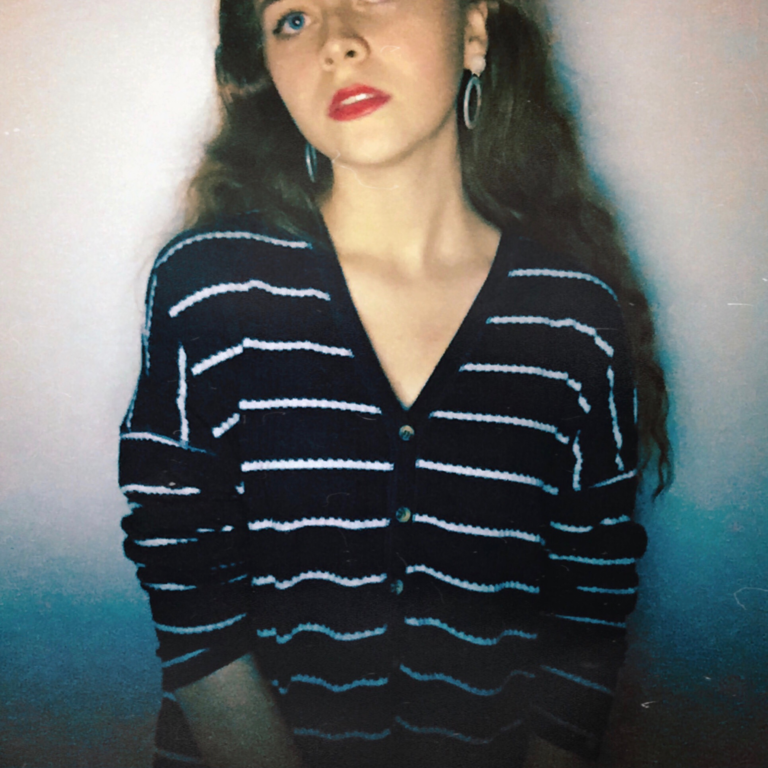