If you’ve ever experienced the feeling of love at first sight, Pittsburgh musician Lindsay Dragan can relate — at least when it comes to her guitar.

“I loved it from the moment I picked it up,” she says, “and, you know, despite going all the way up through grad school for English, this is what I’d rather do.”

Though music technically won, nobody would argue that having a degree in English doesn’t come in handy when writing songs.

“My focus was poetry which, you know, is a lot like song lyrics, it’s close,” she said.

Lindsay is the kind of writer who finds inspiration everywhere and knows that it could come knocking at a moment’s notice. These days, however, she’s finding she needs to be a bit more deliberate about the process.

“I feel like it’s had to become a little more structured since having my daughter,” she said. “Now it’s kind of like I have to carve out time or take advantage of free time. It’s not totally structured, though. I’m not one of those writers that’s like, ‘OK, I’m gonna go write a song now.’ It’s still somewhat spontaneous, but it has, out of necessity, had to become a little more structured.”

Those little moments have been productive and cathartic for Lindsay and you can hear it on her latest single, “Everywhere.”

Click the image below to discover more music from Lindsay Dragan. 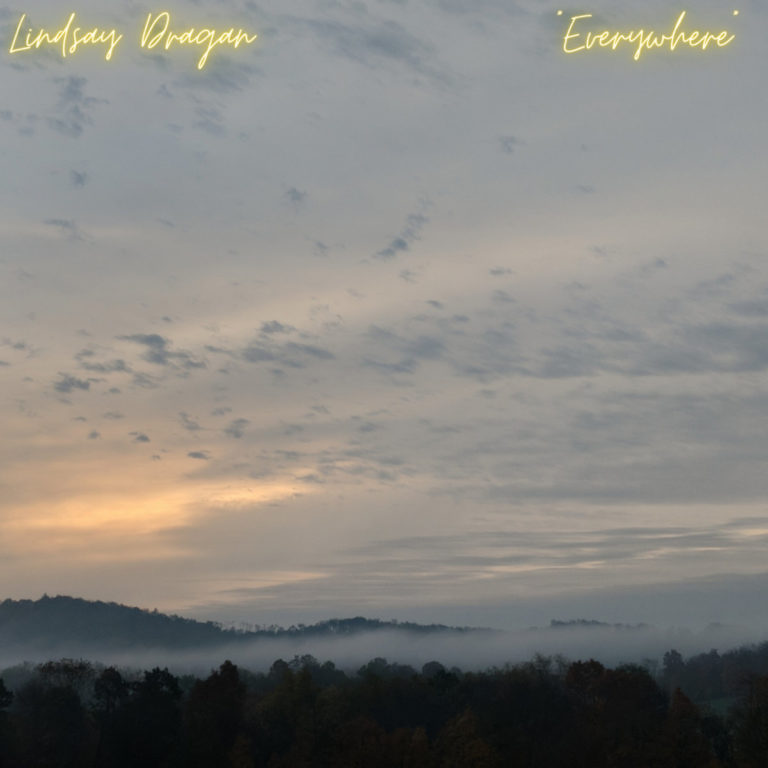 Pittsburgh musician Halloway shows us that we can be anything we want to be with her new single, “Start Again.”

Care Package are living the dream pop dream in Pittsburgh. Get lost in their new song, “Pinch.”

Lindsay Liebro won the 2020 WYEP Singer Songwriter Competition and then got mistaken for her idol – Taylor Swift.