“I would not know what to do with my life if there wasn’t music,” or so says Pittsburgh artist Leila Rhodes. It’s a sentiment shared by many of us, but when she says it, it’s hard not to believe her. A classically trained violinist who grew up in Monroeville before spending a few years in San Diego, Rhodes found her true musical calling as a teenager. “I bought my first guitar when I was 14, but I wasn’t serious about it at all,” she admits. “It was like I just wanted to emulate Fall Out Boy and all of those people. I wasn’t really like, you know, a guitarist yet because I was a violinist. I wanted to be a classically trained violinist. That was my goal for years, and then I started realizing I actually like to write songs with my guitar, I like what that brings to my artistry.”

The artistry of Leila Rhodes is a blend of rock and R&B with a tinge of psychedelia and for Rhodes, it’s a sound that rings very true to her soul. “I kind of had a conflict of interest with what people expected from me,” she says. “From what I was used to making and then having spiritual growth and still wanting to be like, ‘I can make some dope songs and not like, Kumbaya you to death, but also bring everything into alignment.’”

“Starseed Rhythm” from her new album Attunement is a message to herself and other artists to stay true to themselves and never compromise. “It was, to me,” she says, “About trying to tell other artists, because a lot of the times I felt like, I guess, an outcast. I started to feel insecure about that a while back and was trying to change my art to make it more palatable to what people wanted and any time I was doing that, I felt like I was killing a piece of myself inside. Once I started realizing that no one has to love what you do but you, that’s what that song is really about.” 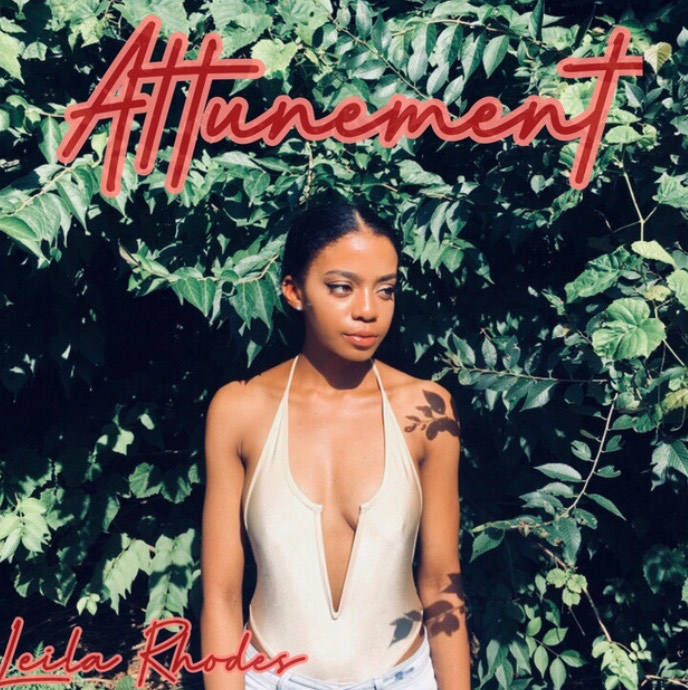