“Uplifting music is comforting for sure,” says Casey Hanner, “But, you know, there’s something about wanting to just wallow in the sadness before you move on. Hopefully, this album can be that for some people.”

That album is called The Sadness and it’s the latest release from Hanner. If you’re familiar with her music – and you probably are since she’s fronted the band Donora for years – you’ll notice that this album sounds drastically different from the music she’s released before.

“This is an album of heartbreak,” she explains. “It’s a person struggling with the loss of a great love. Is this love really over? Was the love everything that this person thought it was to begin with? Grappling with all of those emotions after a big heartbreak.”

Don’t worry, though, Casey is doing just fine, aside from navigating the daily adventures of raising a family. For Casey, “It’s authentic experience, authentic music for me, but I’m a happily married woman with two small children. It’s a very different experience, the person in this album and these songs. So, I think I wanted to separate myself from the album itself.”

In order to do that, Casey adopted a new moniker. She said she didn’t want people to think the person on this record was “the real Casey Hanner,” so she’s going by her grandmother’s name, LaRue June, who Casey describes as a warm and wonderful woman, “She was from West Virginia. She was a very spunky woman. She used to always say that we were related to the Hatfields (of the Hatfields and McCoys of West Virginia). Now, that’s never been proven through any genealogical research that we’ve done, but she always claimed that we were.

And who’s to say they’re not? The McCoy to Casey’s Hatfield on The Sadness is co-writer Ernie Francestine from The Buckle Downs. The pair met at work and have been toying with this music for quite some time. I think it was worth the wait. 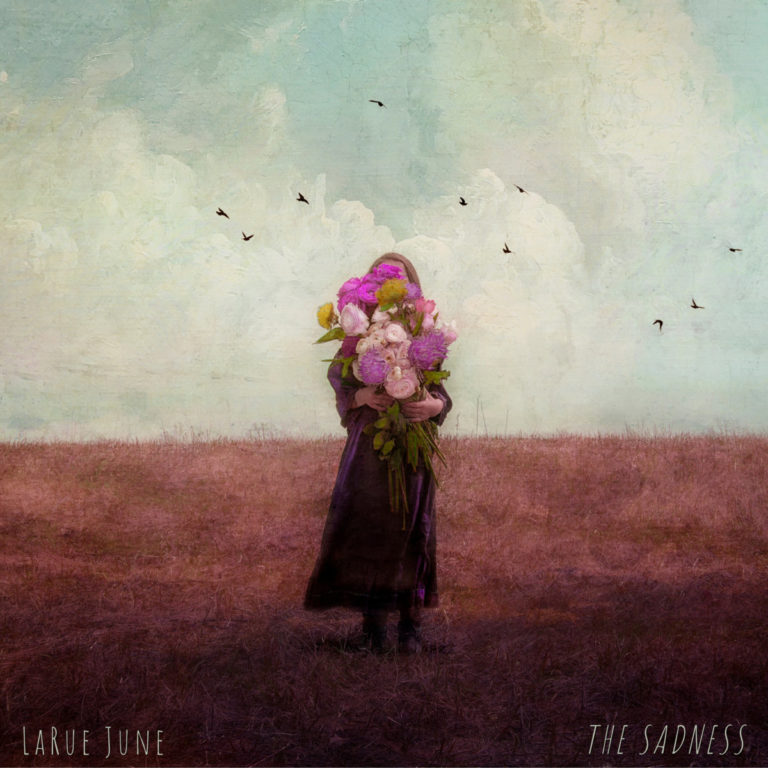