Kayla Schureman first caught our ears a few years back with her Americana-tinged album Kiss The Ground. Her latest release, though, sounds quite a bit different and I struggled to put a name on the song’s genre.

“Although it started out as a joke,” she said, “I think the best, most-fitting way to describe this genre is Desert Pop.”

You might even be tempted to add another “s” in there and call it “Dessert Pop” because there’s a good chance you’re going to want some seconds. Schureman has been playing music in various forms for the better part of 20 years, starting as a drummer. Shureman explained that, “Just recently, in the last year or two, I’ve come back to drumming and It’s been great. I’ve been letting it influence my songwriting and really just enjoying having it back in my life.”

You can feel that influence keeping the beat on the driving, desert pop style of her latest single, “Wrong Way Home.” As a songwriter, Schureman was pleasantly surprised at how smoothly the song came together during quarantine.  “The song actually feels kind of new to me,” she said, “Because we wrote, recorded, and released it within 3 months. I’ve gone through burnout with songs before, but this was the opposite experience.”

Schureman gracefully captured the feelings that tend to come up during marathon sessions of soul searching. “Wrong Way Home,” Shureman says, “Is about a feeling that’s somewhere between frustration and hope. It’s that feeling when you’re a little desperate to get to the bottom of something, maybe a relationship in your life and in trying to be super honest with yourself and figure it out, it brings up some questions and confessions. 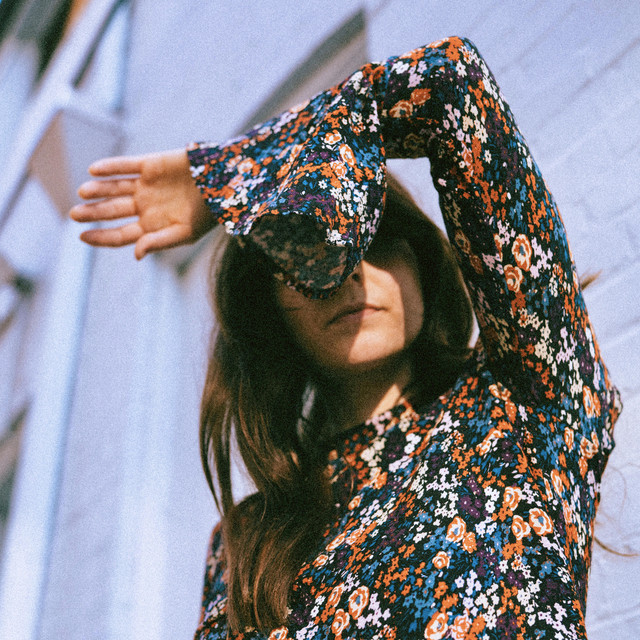