“I think the main thing that I hope to give to people is a feeling of peace,” says Pittsburgh artist Kallan. “The songs can be about anything, but I think the way that they’re presented should be in a way that helps people feel good.” It’s easy to feel that peaceful feeling when you’re listening to Kallan’s music. It almost feels like it transports you to a quiet, breezy meadow. She’s got a natural feel for, well, the natural world, she says, “My sound is highly influenced by nature; I have discovered about myself, so there’s a lot of sounds I try to add in there to make it sound as natural as possible.”

Kallan has been writing songs since she was a kid, admitting, “I have all my journals saved and I’m really trying hard to not be embarrassed by my old writings and stuff, but it’s hard!” She keeps writing, though, and keeps surprising herself like with her new song, “Gentler.” “It was actually the first song I did on my own,” she says. “I was just expecting it to be like kind of what I was doing before, just straightforward vocal and guitar, just two parts. I kept messing around and playing with it and it kind of transformed into something with a much bigger ambience than I was expecting or used to.”

As most creative people will tell you, inspiration can come at any time as long as you’re receptive to it. “Most of the time, she says, “Songs usually just hit me all in one sitting and I usually don’t understand the meaning until a while later. But, looking back now, it’s kind of about getting rid of those, like, self-limiting ideals. It’s a love story at heat, at its core.” 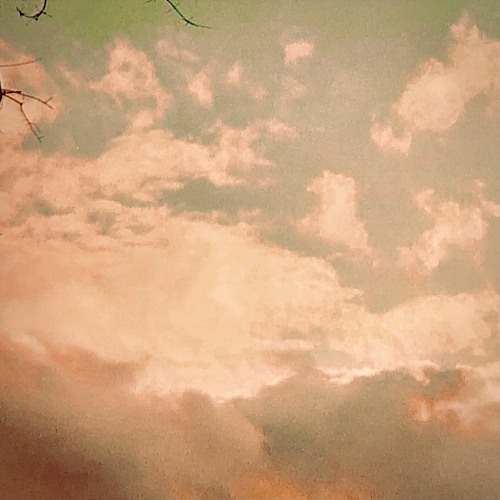