“It’s hard to have just a song that’s good enough to cut through to people,” says Ben Orrvick of the sometimes-solo-sometimes-collaborative Pittsburgh project Kahone Concept. “So if you’re not constantly being reminded that you’re there, it’s going to be, I guess, easy for them to forget about you whenever we live in a world where content is everything to everyone and every five seconds it changes.”

Luckily for Ben Orrvick of Kahone Concept, he’s got the time to focus on the important things right now.

“I was set up to immediately jump right into a job right outside of college that would take up most of my time,” he explains. “And then the pandemic hit and then jobs that were lined up fell through. Recently, it’s been like a full-time thing where I try to set it up like a job where I’m waking up at 9 o’clock and going until 5.

That dedication to making music has paid off nicely and you can hear the proof on his latest single, “Hylow.” To Ben, “It’s a good way of displaying what I’ve learned and kind of having a tangible piece.” The song is a synth-y examination of the internal struggles we all face daily. “It’s easy to tell yourself something that you’re doing isn’t necessarily bad or good and you have these self-doubts,” he admits. “To me, “Hylow” is just kind of confronting that and sitting down and thinking like, ‘What is good? What is bad? Am I doing things because I want rewarded? Or am I doing good things because deep down that’s generally what we want to do?’”

No matter where he lands on those difficult questions, Ben is having the time of his life contemplating them musically. “Honestly,” he says, “It’s so much fun sitting in my pajamas, not talking to anyone, staring at the screen and making some music!” 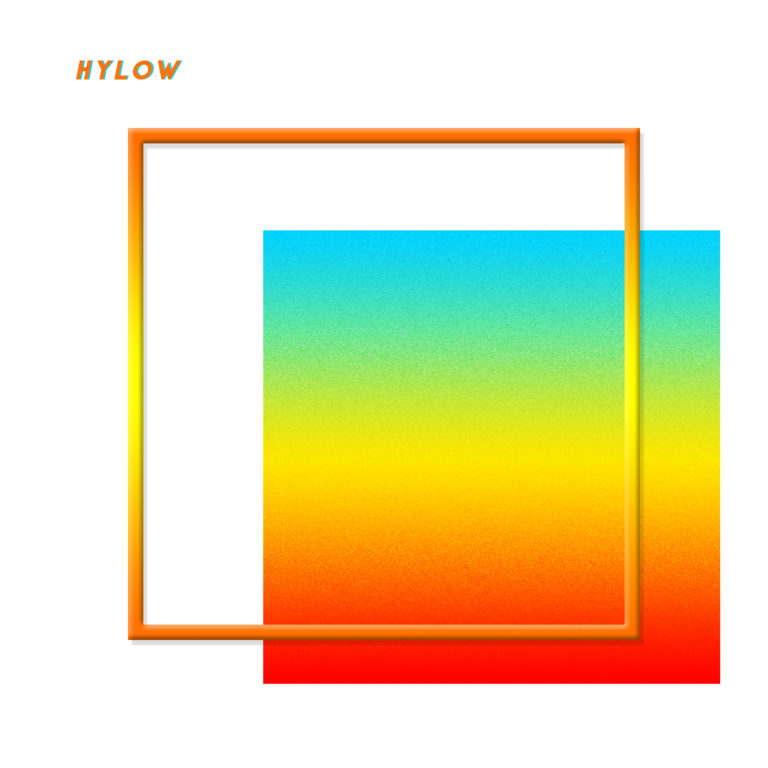