Isaiah Ross, leader of the Pittsburgh band Jack Swing, is no stranger to making music. He first performed on stage at Mr. Smalls when he was 12 years old and took some inspiration from his mom.

“My mom was actually the first female rapper from Pittsburgh to put out a record, surprisingly,” he says. “She’s ‘The Rapping Principal’ now. She’s the principal at Miller and puts out inspirational rap videos for the kids.”

Isaiah has always been searching for what makes a great performance. He’s worked in Pittsburgh venues for a long time and, as a student of the craft, always takes note of what works and what doesn’t. It’s infinitely easier to impress a group of people who want to be there than it is to impress the people who have to be there, he admits.

“If you can play at a venue where you have people working 200 days out of the year, and you’re the band where they say you’re sick, unanimously, that’s something special.”

Jack Swing grew to a five-piece band this year with the addition of Isaiah Small on keyboards. For Ross, that addition meant a fully realized sound for the band and a lot more fun on stage.

“It’s more energies to bounce off,” he says. “And I feel like that’s the best thing. It’s more of my favorite people on stage with me to just look at be like, ‘Oh yeah. This is a great time. We are having a great time together,’ and I feel like the more people you have on the same page, the more you accentuate that energy.”

“Daydreams” – the band’s latest single – benefits from that new arrangement with a new arrangement of its own. Ross says the song is one of the oldest he’s written for the band, but they couldn’t find its sound until now.

“It’s a love song,” says Ross. “Loving yourself enough to do what you have to do for what’s right for you even though it might be tough, or it might be whatever.” 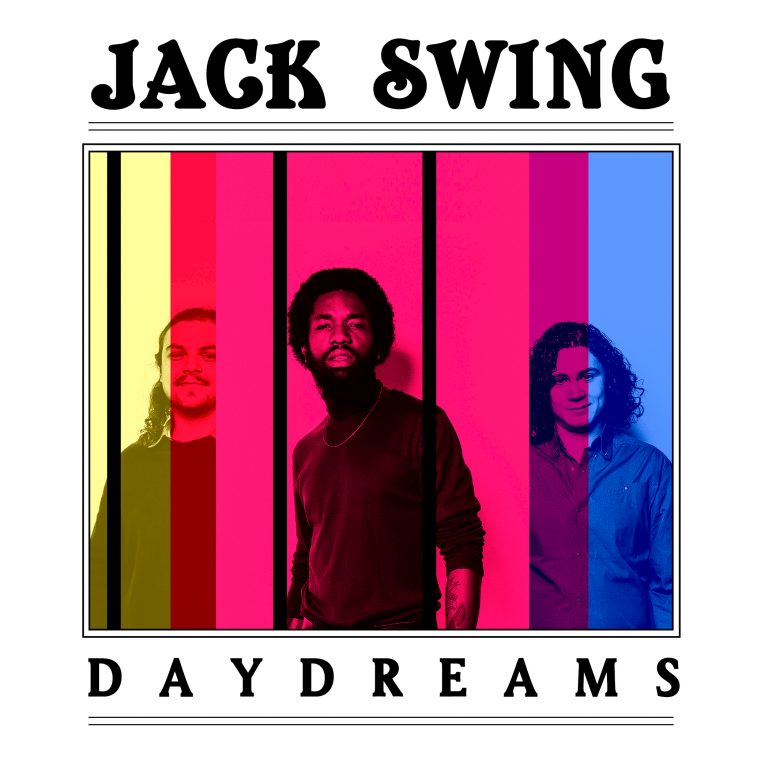