INEZ wants people to feel hopeful after hearing her music.

The singer, songwriter and producer from Pittsburgh is inspiring to be around. But she also takes inspiration from the people around her, especially women.

“They are my greatest inspiration, my biggest muse,” INEZ said. “We go through a lot, man! The album would not be had it not been for women. I can say that for sure.”

That album is “Voicemails and Conversations.” It’s a master class in soulful R&B inspired by, well, voicemails and conversations that do show up on the record. It also pulls from other areas of soul and world music without ever feeling overwhelming.

“I know that, as a songwriter, I can be really hard on myself,” INEZ said. “As a producer, I’m kind of just going on vibes and energy. But when it comes to writing the record, I’m like, ‘It has to be this way. It can’t be cliched. It can’t be corny. It has to be real!’ So, I think I really harp on that. Quincy Jones said something really profound years ago. He said, ‘You gotta give enough space for God to walk in.’ I’m not a perfectionist, I’m particular.”

You might argue that she is a perfectionist after hearing INEZ’s music, but that’s probably because she’s just so good. 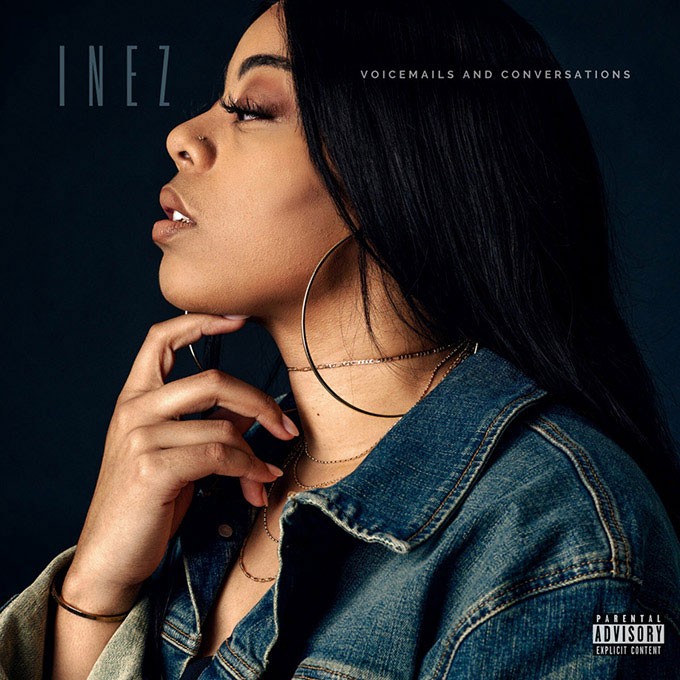