Pittsburgh musician Halloway spent the better part of 2020 reinventing herself. Part of that process meant taking the wheel when it comes to materializing music that’s inside of her. The fruit of that labor, her new single “Start Again,” saw Halloway writing, singing, and playing, of course, but also recording and producing. “My guitarist helped me a little bit with one of the guitar parts,” she says, “But other than that, all me!”

And who is Halloway? Well, Halloway can be anything she wants to be, really. “Personality-wise,” she explains, “It was important for me to have this alter ego that was just, like, an expansion of myself that I could compartmentalize a little bit.”

Sometimes life comes at us like a piano falling from a walkup apartment window. Halloway had a dream to pursue a life in musical theater, but some broken bones and the loss of a few friends set her on a new course. “I was in a really, really dark place,” she admits, “And, basically, had to just focus on finding the light in the situation and changing the narrative for myself and being like, I have the choice to come back to myself, but also have this new beginning for myself and what I want my life to look like from here on out. I can change my name. I can become Halloway, the person that I always wanted to be where I didn’t have a name for them, exactly, and do what I have always wanted to do. I want to make music that can uplift people and make them feel good.” 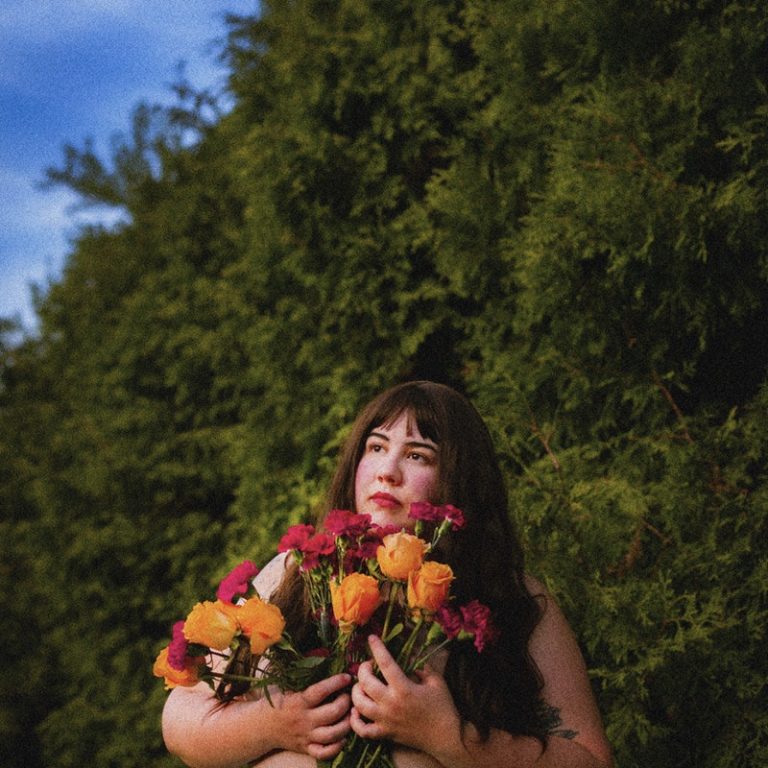