Listen below for a recent Guest DJ set with Dean Wareham and WYEP’s Brian Siewiorek.

Dean Wareham formed the dream pop band, Galaxie 500, in the mid-’80s.  When that group split in 1991, he formed the group Luna where he met Britta Phillips his musical partner in Dean & Britta.  On Sept. 18, Wareham will be pulling double-duty at the Warhol Museum’s Sound Series Block Party.

He and Britta will celebrate the 13th anniversary of “13 Most Beautiful…Songs for Andy Warhol’s Screen Tests,” a multi-media performance that debuted in Pittsburgh in 2008. Listen below for a 2008 WYEP Live and Direct Session with Dean & Britta recorded before the debut performance:

Dean & Britta will debut two new “Screen Tests” performances at the Warhol Block Party and will feature the original band.

More information on the Warhol’s Sound Series Block Party can be found here.

*Vieux Farka Toure and Cassandra Jenkins, who were originally set to perform, have since canceled their tours. 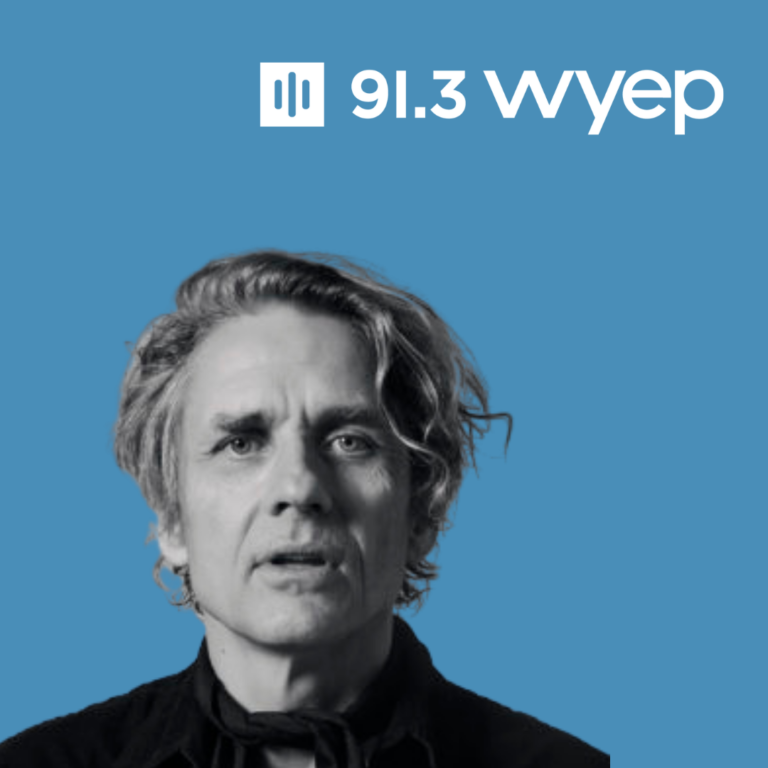