Gabriella Salvucci recently earned a pretty cool distinction: At the age of 16, she became the youngest artist to be signed to the Pittsburgh-based label Misra Records.

“Being on a record label has given me a lot more opportunities,” she says. One of those big opportunities has been working with other musicians she would not have worked with otherwise, she explains, “It’s really fun to bounce ideas off each other which I’ve never really done before.”

That feeling of human connection is very important for Gabriella no matter which side of the song you’re on.

“I just want people to connect with the stories I tell,” she says, “Even if it’s not in the way that the song was intended for them to connect with.” Her new self-titled release features the song “Adelaide” – a song that came from a somewhat lonely place. “Adelaide,” she explains, “is pretty much a story about a girl reconnecting with her family. I wrote it last summer and I didn’t go anywhere the whole summer, just sitting in my room. It was hard to find inspiration for stuff, but I think not being able to be with my friends and family impacted what it was about – longing to be with the people you want to be with.” 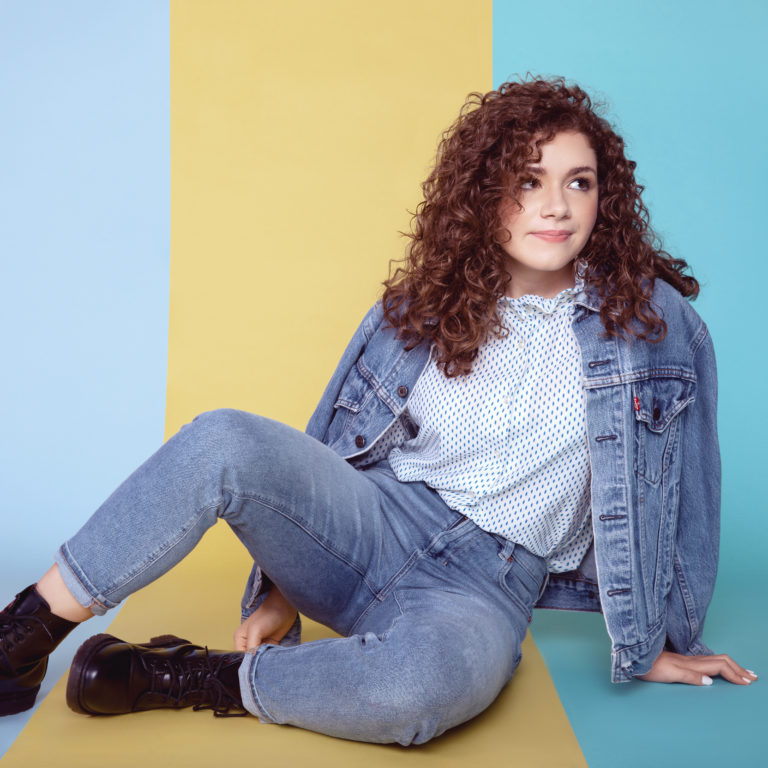