Mitch DeLong started a band called Gaadge in his hometown of Erie almost a decade ago. After moving around the country for a while, he settled in Pittsburgh and decided to focus on making this music come to life.

The band released its debut a few Halloweens ago and ever since, have been working on its follow-up – the frenzied new record, Yeah?. In a year filled with so much uncertainty, Gaadge have been enjoying the confidence boost of a well-received piece of art.

“It’s nice being able to get feedback,” DeLong says, “And it kind of gives you some confidence going into recording other stuff. It’s like, ‘Oh, this doesn’t suck so I’m going to keep doing it.’”

Things are moving a bit more swiftly for Gaadge these days and, as has been the case with DeLong since the beginning. They’re already thinking about what’s next – including expanding songwriting responsibilities to the entire group.

“I think with this next release we’re going to start,” DeLong said. “I know the boys have some ideas that they want to throw in. I think they’re kind of itching. It’s going to be much more of a collaborative project for the next thing.”

Before we get too far ahead of ourselves, though, we should take a moment to consider the song “Twenty-Two.” As DeLong explains, “The entire album, I wouldn’t really say any of the songs are written about specific things, kind of just a general feeling, except for “Twenty-Two,” which was written about an episode of The Twilight Zone called “Twenty-Two.”

“It’s about this woman who’s in the hospital and she keeps having this reoccurring dream of the morgue and there’s this nurse and no one believes her. She keeps waking up and telling the doctors this and they’re like, ‘Oh, you’re delusional.’ She keeps having it and then she goes to get on the plane home after she gets out of the hospital and everything keeps happening that was happening leading up to the dream. When she goes to get into the plane, the flight attendant is the nurse so she freaks out and runs away and the plane explodes during takeoff! It’s one of those things like, ‘I gotta write a song about this!’ So, I did.” 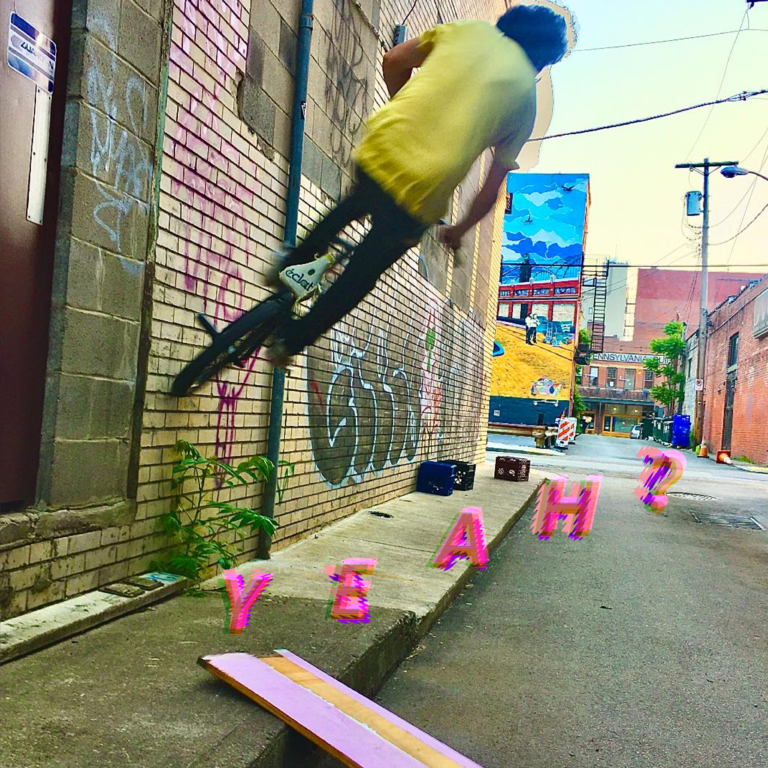