While there’s always some trepidation when releasing new work, Unger-Hamilton said the band was just eager to release “The Dream,” which they wrapped up in June of last year.

“I think at this point we’re just desperate to release it,” he said.

“Me and Joe are both parents now. I think that gives you perhaps a more acute sense of your own mortality and the shortness of your own life,” Unger-Hamilton said. “At the same time I think it’s just confidence and the response we’ve got from our fans and from critics as well … over the last 10 years and four albums that has made us think that ‘yeah, we’ve got something to say and we’re allowed to say it.’”

While many of Alt-J’s past songs have felt very futuristic or a bit abstract, “Get Better,” a song about a man taking care of his sick wife, definitely feels rooted in present life.

“It was written during the pandemic and there are some heavy references I suppose to the time that we were living through,” Unger-Hamilton said. “In the UK, for example, everybody was talking about frontline workers and there was this thing where on Thursday night at 8 o’clock everybody would go on their doorstep and applaud for like two minutes. It was quite a moving, amazing thing, the first few times it happened. Like, the whole country was doing it. It really made you feel that you were living through an extraordinary and unprecedented time.”

And while Alt-J has often been compared to Radiohead, they hope to carve out their own path.

“If there is a comparison to Radiohead, hopefully it’s the fact that we’re a constantly evolving band musically and we don’t stick to doing one kind of thing,” Unger-Hamilton said. 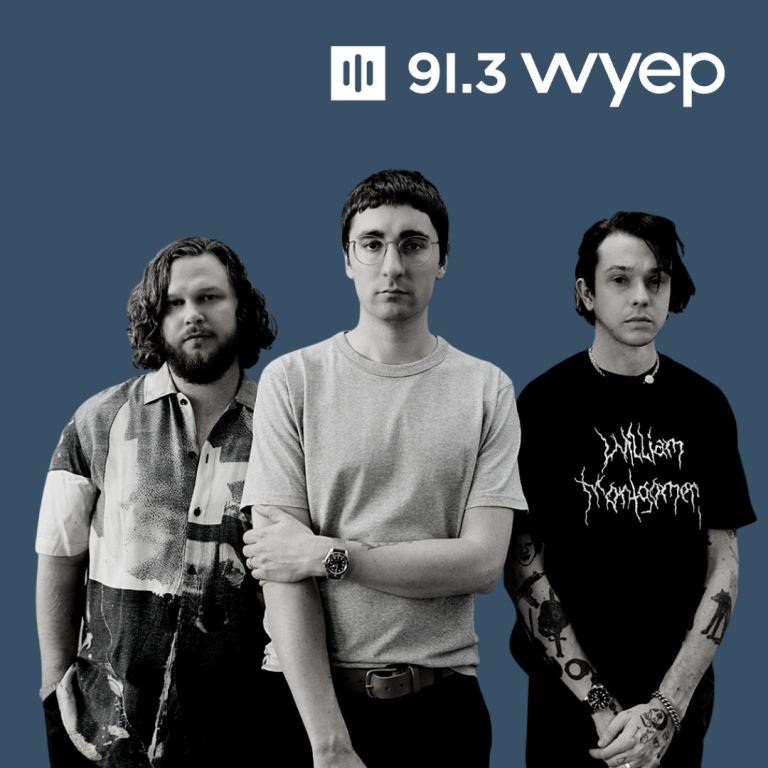