Emily Rodgers’ is a brilliant writer. She knows what she wants to say, and she says it with an eloquence and intimacy that matches her dreamy, ethereal music. For her latest album – I Will Be Gone – Rodgers once again worked with her longtime producer Kramer – a man whose name carries weight in certain musical circles having produced bands like Galaxie 500 and Low. “I definitely don’t ever want to record without a producer,” Rodgers readily offers. “I get in my own head. I get perfectionistic. It’s just so wonderful to have someone, to essentially have a director. I see it as a parallel to a director on a movie where I can just be the actor and the writer, and he can handle that part of it.”

The other big part of the equation here is Rodgers’ partner in music – and in life – Erik Cirelli. The pair’s strong personal relationship stems from a longtime musical relationship. “We’ve never not been in a band together,” she explains. “That’s how we met, so it’s always been the case that we’re doing music together and merging a life together, as well.” Good teams work well under pressure and, for Rodgers and Cirelli, making this record was a masters class in the art of finding inspiration and running with it. “We wrote and recorded this album in 6 days in our attic,” Rodgers explains. “Most of my vocal lines are improvised on this record and he could just be like, ‘Yep, that’s great. Moving on.’”

Though they were nervous at first – Rodgers only had one song written when Kramer showed up – the trio’s trust for each other guided them swiftly along.  “I had so many lyrics, but I just could not come up with music,” she admits. “I felt like I was just writing the same piece over and over again and I was just really stuck. So, out of necessity, Kramer would just be like, ‘Okay, we need more music. Erik, go downstairs and write more music.’ So he would go downstairs to the living room, write something, come back up, record the music; then I would sing to it using lyrics that I had and that’s how we did every song.”

The album’s title track showcases Rodgers’ intimate lyrics set to music that is expertly played and brilliantly arranged. “It’s a song about my brother who died 15 years ago,” Rodgers reveals. “He developed schizophrenia when he was 18, so that’s what I’m directly talking about. I was just trying to touch on grief at having lost someone to death but also having lost someone to severe mental illness, but also acknowledging that I will be gone, as well, you know. The nature of memory is fleeting.” 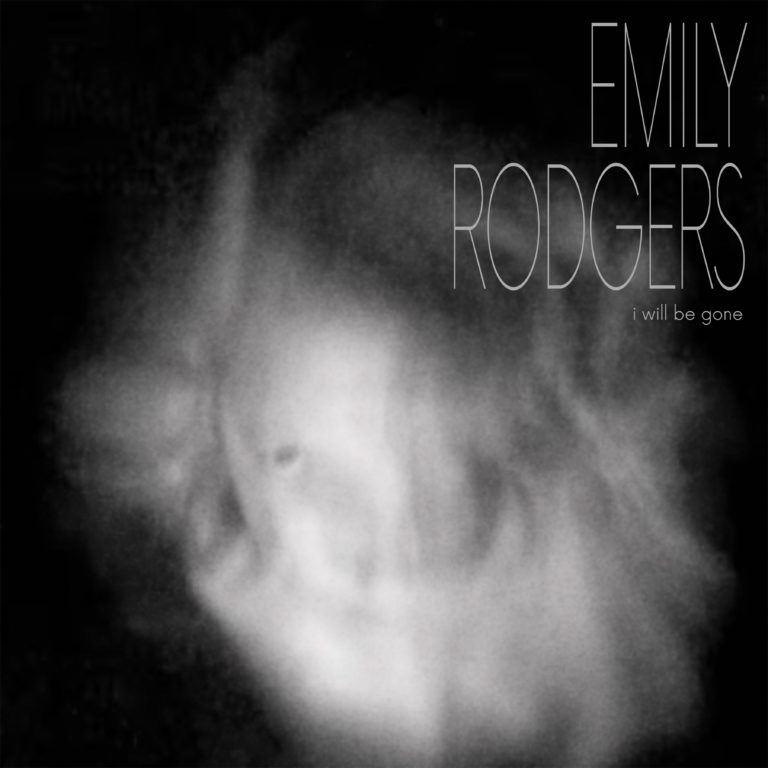