Mark Jeffries is a middle school science teacher by day and a garage rock obsessed songwriter after the bell rings.

“I’m obsessed, still. I was in college and I’m still obsessed with The Black Keys, The White Stripes, anything Jack White does. I bow down and worship them,” he said. “But, I feel like I’ve taken that sound and I’m trying to add some more pop and R&B influence to that. I’m trying my darnedest, at least, to do that.”

Jeffries records under the name DiLisio. He’s been playing music for a long time, but only in the last decade did he begin his songwriting journey.

“I didn’t start writing songs until I was like 25,” he said. “I never really felt like I had anything to say or I never really thought that I could write songs up until that point. I think something clicked when I got to my mid to late twenties and I just feel like songwriting became a whole lot easier for me.”

With age comes wisdom and plenty of stories to tell. DiLisio’s new song “Flower Bed,” for example, was inspired by the death – and later, at least metaphorically, the rebirth – of a close friend and neighbor.

“I live in Brighton Heights. My next door neighbor, he was a Vietnam vet, and like most Vietnam vets, I’m sure, was exposed to a lot of Agent Orange and napalm over in Vietnam,” he said. “He survived the war, he came back to the U.S., he was a Pittsburgh city fireman for 30 plus years, but he developed this type of gallbladder cancer that’s caused by exposure to Agent Orange. A lot of Vietnam vets are dying of it right now because it doesn’t set in for 30 or 40 years. The irony set in that my neighbor survives the war, he becomes a fireman, but the war ends up killing him anyway which was just a crazy thought to me.”

The memory of that neighbor lives on thanks to another neighbor who honored his friend by planting a beautiful garden in the man’s front yard.

“This neighbor who planted the flower bed, I remember watching him do it,” he said. “He fought through cold weather, really nasty rain, he had a terrible back. He’s probably in his 70s, but he did it anyway just to honor his friend and it really inspired me.

Hopefully it will inspire you, too. 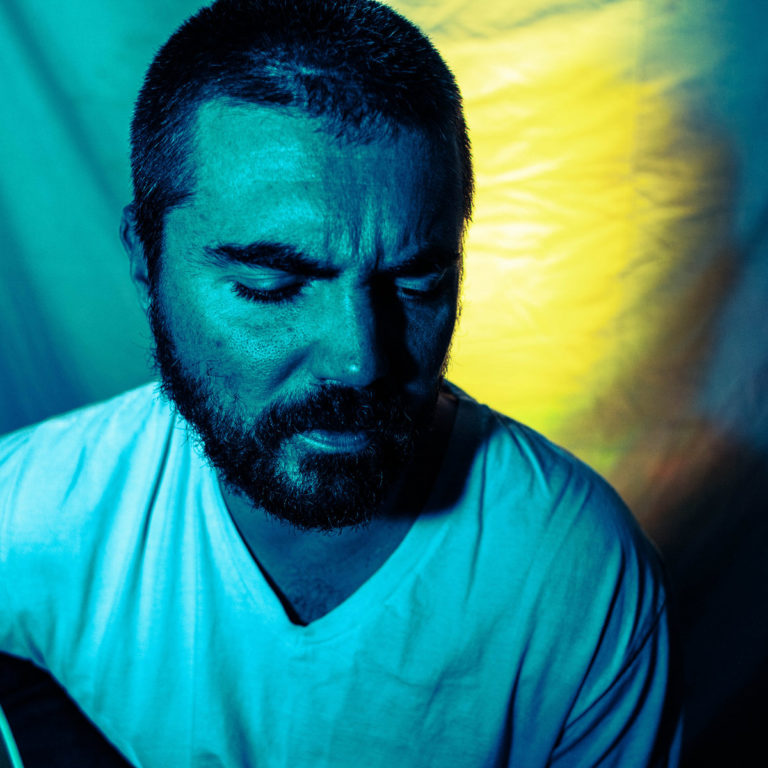