Music › Music Features › Pittsburgh Artist of the Week › DiLisio ‘Why Can’t I?’

Mark Jeffries is a well-respected guy in Pittsburgh. Though he’s still making a name for himself with his latest music project DiLisio, he’s been changing lives as a teacher for quite a while.

Teaching, like music, certainly comes with challenges and for Jefferies, his first year at the chalkboard stuck with him and inspired his latest EP Has Anyone Seen Yuri Dean? – named for a student he met in his first days as a teacher.

“I didn’t know what the hell I was doing,” he admits. “I was just so new and a lot of these kids I was teaching were maybe 3 or 4 years younger than me and they could tell pretty quick that I was scared and vulnerable about being in charge of a class to begin with. It was the second day of school in the beginning of the year, last period of the day, this kid was just like, he didn’t even know my name, and he was like, ‘What would you do if I just walked out of class right now?’ He was just trying to challenge me, and he did it! I never saw him again. I think he dropped out of school the next day. I literally never again and that has always stuck with me.”

People come and people go and for Jeffries, that theme continues. The song “Why Can’t I?” is about a person who’s no longer living. It’s not necessarily a tribute, though, as the person who inspired it was memorable for not so good reasons.

“I was going for a very, like a blues song, just being as vulnerable as I can with having mixed emotions about what happened,” he explains. “I love Phoebe Bridgers, and I love how brutally honest she is. Her lyricism just blows me away. I remember her saying in an interview that her favorite lyrics she likes to write are ones where she questions herself, like, ‘Can I say that? Is that acceptable for me to say that in a song?’ That provocativeness has definitely stuck with me.” 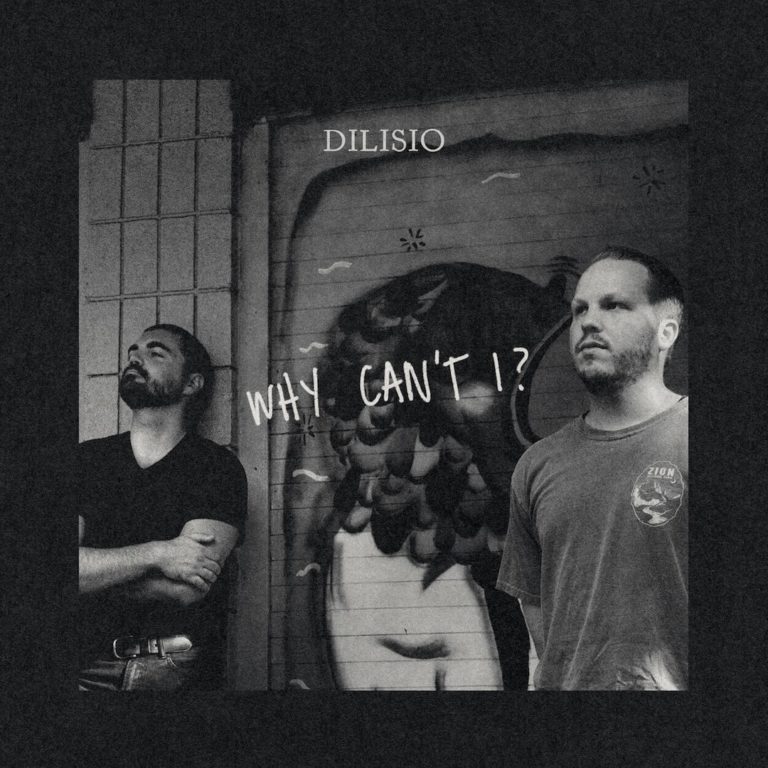