Chalk Dinosaur is a prolific band. They’ve released more than a dozen albums and EPs along with a sprinkling of singles over the last ten years.

However, if you had asked frontman John O’Hallaron what his plans in high school were, he probably wouldn’t have mentioned music.

“In high school, I was pretty convinced that film was what I was going to be doing after I graduated,” says O’Hallaron.

He wasn’t wrong, though. Along with making music with his brother Nick, and their friends Andrew Belcastro and John Henderson, O’Hallaron composes music for film and television. It’s a process that helps to inform the other music he makes.

“It requires a lot of output and it requires a lot of different styles. I’ve had, through that job, hundreds and hundreds of tracks to kind of learn. That experience has really reinforced the idea that repetition is the best teacher because you learn something new with every recording,” says O’Hallaron.

Since they’re not allowed to perform for the masses right now, the band has been spending a lot of time recording. Three of the four members live together, which helps that creative process, but they’ve also taken a new distanced approach to writing – passing song ideas back and forth online. It’s been pretty fruitful.

“Not being able to perform live or get together to practice and jam has definitely warranted a modified approach to how we’re writing and how we’re recording. It’s definitely different, and it’s actually really cool because the result of that was some music we never would have come up with using the other way that we usually work,” says O’Hallaron.

Surviving as a working musician isn’t always easy, especially when live performances aren’t an option. O’Hallaron deals with the dichotomy of wanting to do what he loves for a living while not knowing exactly how to accomplish it on the song “Rabbit Hole.”

“The song “Rabbit Hole” is a song about uncertainty and the feeling of being in limbo and kind of stuck in the middle. As a musician, trying to do a career in music is a dimly lit path and there’s a ton of uncertainty. But, at the same time, you have this very solid and sure feeling of what you love to do and you know that’s something you love to do, but you’re just not sure how to do it,” says O’Hallaron. 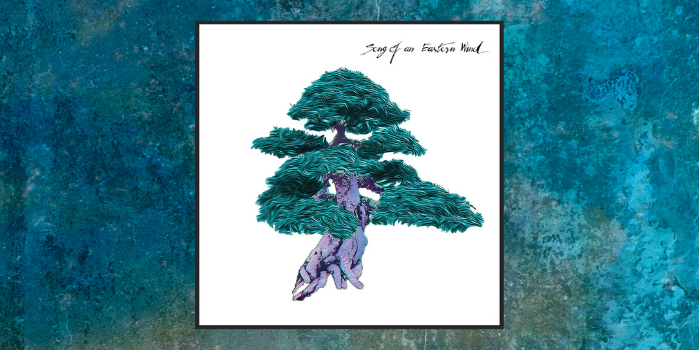