The musicians in the Pittsburgh band Care Package are well-seasoned. With members coming to the band from lots of different projects, it seemed almost like fate for guitarist Jesse Descutner.

“I don’t know how it happened,” he admits, “But that was the most immediate musical chemistry I’ve ever been involved with.”

Care Package played its first live show this summer at the Hands Over Deutschtown Festival where the band showcased the songs on its debut EP, I Wanna Swim. Descutner says that while the band clearly falls under the dream pop umbrella, there’s a little more to it than that.

“We’re not like a straight-up prog rock or math rock band,” he explains, “But we thought it would be fun to just make these little dance-y dream pop songs, but then throw in a random 5/4 section and throw people off a little bit. But not too much. So, we’ve been described as math pop.”

Dream pop itself is a bit of a catch-all term for genres including the newly coined math pop along with neo-psychedelia, goth, jangle rock, and more. So, what is it?

For Descutner, “It can be anything. It can be super simple and straightforward and poppy. I can also be this Trojan horse of a song that sounds really simple upon first listen, but if you listen to all the individual parts, you realize there’s a lot going on and it’s way more intricate than you originally thought it was. It comes across as straightforward, but there’s way more under the surface.”

For Descutner, it makes sense to make dream pop in Pittsburgh.

“I’m super happy that there’s a little dream pop pocket forming,” he says. “Pittsburgh’s music scene has got some grit to it. It’s kind of telling that the most famous bands to come out of Pittsburgh are Code Orange and Anti-Flag, which is awesome; I do love that for Pittsburgh, but, I don’t know, I wouldn’t be mad if some dream pop started picking up here. I love it here and I kind of view this place as a dreamy, Miyazaki environment.”

The song “Pinch” is a perfect juxtaposition of the dark and the dreamy that Care Package seems to thrive in.

“Sometimes you feel like you want to walk away from everything,” he says, “But you don’t always necessarily do that. We wanted a happy-sounding sounding song that has a little bit more going on under the hood, you know?” 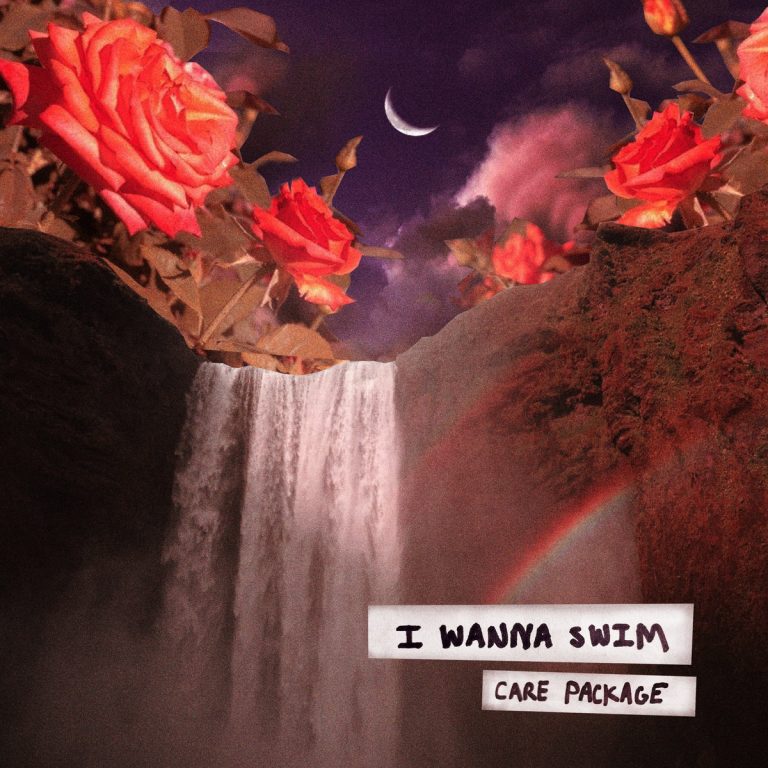