Amythyst Kiah’s third album “Wary + Strange” came out in June of 2021. It was beloved by the WYEP staff, peppering many of our year-end top music lists.

The album blends her background in folk music and alternative rock. As a member of Our Native Daughters, she teamed with Rhiannon Giddens, Allison Russell, and Leyla McCalla in giving voice to their African American ancestors. Her songs are personal, heartbreaking, inspiring, and universally compelling; “Black Myself,” a track she originally released with Our Native Daughters, appears in what The Soul Show’s Mike Canton calls a more “‘raucous and ‘attitudinal'” form on Wary + Strange.

Last month, Kiah told Rolling Stone: “I see music as a way to document experiences. I’m touching on cultural observations and social commentary, but also the struggle of trying to resolve my self-worth and find my place in this world.”

In late 2021, Kiah chatted with Afternoon Mix host Rosemary Welsch and performed a few songs for a Live & Direct (from home) Session. Kiah spoke of her songwriting evolution, the emotional toll of racism within the music industry, and the healing power of music. 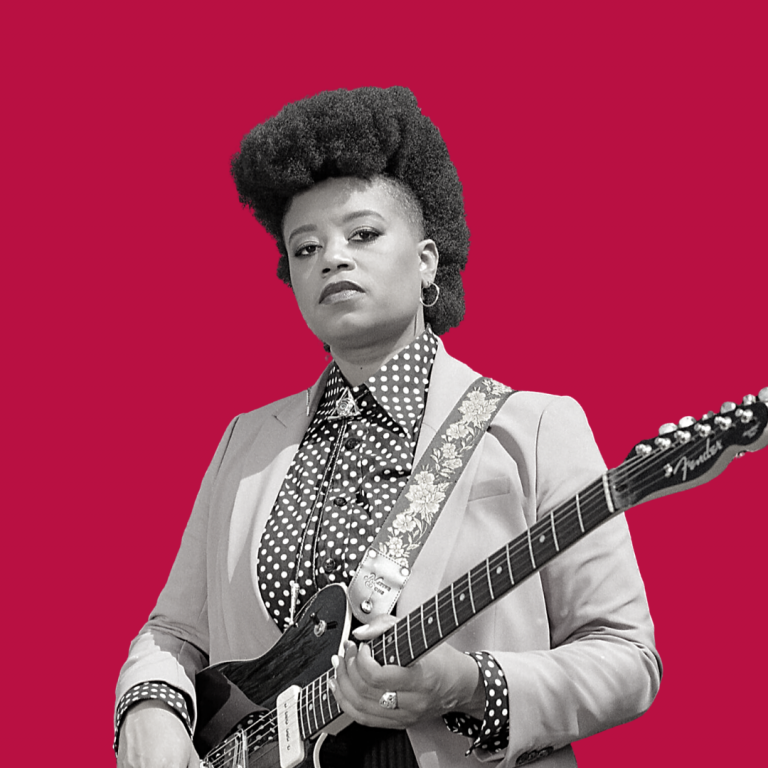