Ames Harding is a bit of a renaissance man, making not only music, but hand-crafted furniture, as well. “Growing up, my dad guitar inlay for companies like Martin and PRS,” he says, “So, I grew up around that which was a cool melding of music and building.” The processes of building chairs and songs are similar in some ways – they all have to start with an idea. For Harding, those ideas are captured and organized among the thousands of voice memos on his phone.  “Most of them,” he explains, “Start off as, “[mumbles],” and I have to go back and kind of sleuth and be like, ‘What the hell were you thinking when you mumbled this at 3 in the morning?’”

Whether he confuses himself or not, the process seems to be working. Harding is a well-traveled troubadour who developed his love of music moving from country to country as a kid. “I became really interested in a variety of folk traditions and different musical cultures throughout the Americas,” he explains, “Which has this sort of amazing symmetry whether it’s folk music in North America or Argentina or Mexico. Lately, each song is kind of a case-study of a different style of music, a different style of songwriting.”

His latest single, “Peacock,” is heady investigation of the laws of nature and alternate theories of evolution. “We kind of grow up thinking of evolution as, like, female animals choose the most-fit mate,” he explains. “Whether that’s the strongest or most powerful or most dominant. This alternate theory puts forward, especially in bird populations, like, ‘What if what they’re choosing is not the most fit mate, but the most beautiful mate?’ If you look at tropical birds, like peacocks, they’re not good at doing animal stuff, like, they’re not good at running away from predators, but they are incredibly beautiful.” Does he have a favorite bird, you’re wondering? “One of my favorites,” he proudly admits, “Is the bower bird. It doesn’t look like anything. It’s brown and small, but it builds a tent and collects different objects like, for example, blue beetle shells or red fungus and it puts them outside. Then it goes inside and builds this pole and dances on the pole and sings the songs of other birds in the jungle. A female bird will be like, ‘I like your show,’ or like, ‘Nah, I think I’m good,’ and fly away.”

Check out this playlist of songs that inspired the creation of “Peacock” which Harding hopes will inspire you to find something new to enjoy. 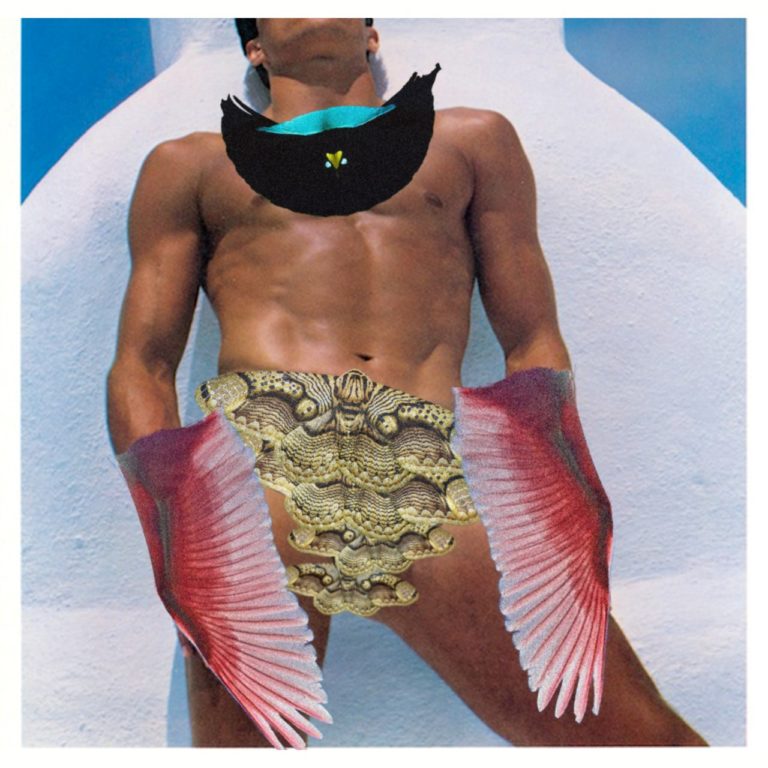