Believe it or not, after spending the last few decades floating somewhere deep in the cosmos, The Flaming Lips have returned to planet Earth.

American Head is the 17th studio album from the Flaming Lips – the Oklahoma band fronted by Pittsburgh native Wayne Coyne. American Head, according to Coyne was inspired in many ways by Tom Petty’s pre-Heartbreakers band Mudcrutch. After Petty’s death in 2017, Coyne watched the documentary Runnin’ Down A Dream and began to think a lot about Petty and Mudcrutch – a band that spend some time in The Lips’ home state of Oklahoma. Together with multi-instrumentalist Steven Drozd, Coyne imagined what it would have been like to be in a local band that crossed paths with Petty in the early days of his Rock-n-Roll journey.

Don’t take any of that to mean that these psychedelic explorers traded in their outer space effects for jangly guitars and a strong back beat. This is not Americana music. But The Flaming Lips are, at heart, an American band who grew up living American experiences. I think a lot of the lyrical content on American Head was pulled right from the adolescent memories of Wayne Coyne himself.

It seems like each decade finds this band re-imagining who they are and what parts of themselves they want to let us in on and I’ll admit I went into American Head cautiously as the last decade for the band has, for me, been a bit tough to digest. The band’s output felt unhinged, dark, and just a little too challenging – for me – to warrant repeat listens.

Their collaborations with Miley Cyrus and Ke$ha were cool, but for me, not essential components of the Flaming Lips body of work. American Head, though, falls right in with their mid-career classics like The Soft Bulletin and Yoshimi Battles The Pink Robots. Through the process of imagining they were another band, they seemed to find focus and a renewed sense of who they really are. They also found a new cosmically acquainted collaborator to join them on a few songs – the inimitable Kacey Musgraves – who lends her voice, though no words are sung, to “Watching The Lightbugs Glow.”

Later on the album, she joins the band for a song called “God and the Policeman” which ponders the idea that if an Earthly power – or a higher one – is watching over us, they know the things we’ve done and we’re basically living our lives on the run.

I liked this album instantly and I spent quite a few hours with American Head over the last few weeks. Coyne’s signature fragile warble draws you into his world like smoke into the lungs of a young American band jamming with Tom Petty in an Oklahoma bar. And yes, of course, death and drugs and ambulances play a big part in the stories on American Head. There’s a song called “You n Me Sellin’ Weed” and “At The Movies On Quaaludes” and “Mother I’ve Taken LSD.” Those types of stories are familiar to longtime fans of The Flaming Lips.

What’s different this time around is that the stories don’t end at the tragic parts. American Head feels like a late life confession, not of the crimes committed, but of the loneliness that followed. This one – taken from a story Coyne told years ago about surviving a robbery at fast food joint is called “Mother Please Don’t Be Sad.”

The musical sections of American Head are some of my favorite parts of the record. The Flaming Lips have always had a gift for letting their instruments help tell the parts of the story that words alone can’t always express. And Steven Drozd can still rip an emotional, understated guitar solo.

American Head is an understated masterpiece that fits neatly (in a messy way) among the best records The Flaming Lips have ever made. 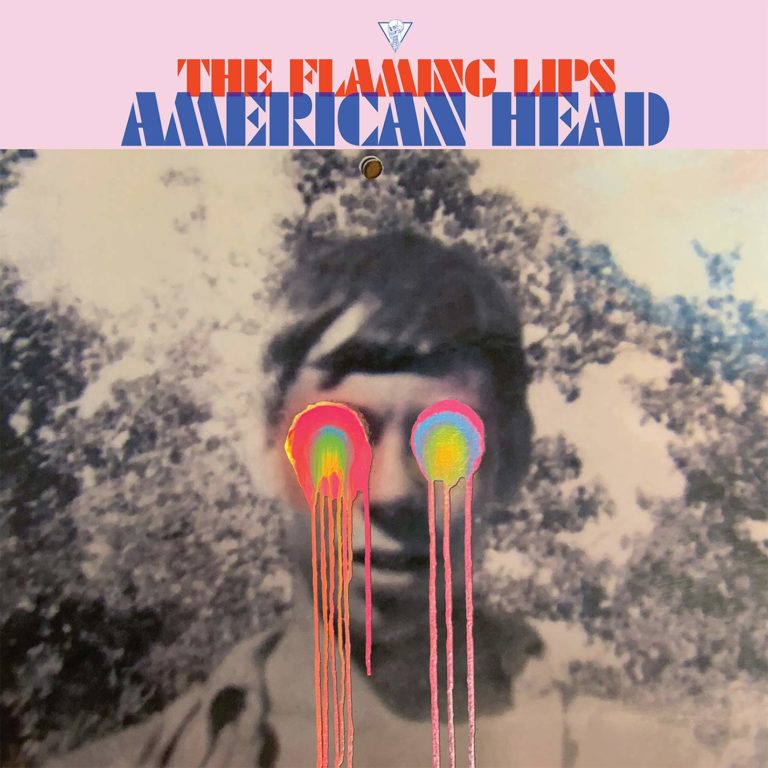