Adia Victoria‘s third album, “A Southern Gothic,” tackles issues of racism and growing up Black in the American south.

Afternoon Mix Host Rosemary Welsch had the chance to talk with Adia in a WYEP Live & Direct (from home) Session about the release in October 2021. Victoria shared her experiences in the music industry, and how her personal life impacts her music.

“’Southern Gothic’ has been the culmination of a road that I’ve been walking on my entire 35 years on this planet,” she said. “It’s getting to a point where I can proudly and boldly claim what is mine, as my lineage, as my heritage, as my family’s heirloom.  And by doing that, I’m able to reclaim parts of myself.”

She said making her first record came with the bliss of ignorance. When it did well, there was pressure to release another album and Victoria said she felt like she didn’t get to digest the first record and move in her own time.

“It’s not a positive record,” she said of her second album, “Silences.” “It’s very much, I wouldn’t say bitter, but you can hear my exhaustion in that record.”

That’s why three years went by before she released “A Southern Gothic.”

“I needed this time away from the world,” she said.

Listen to their full conversation below: 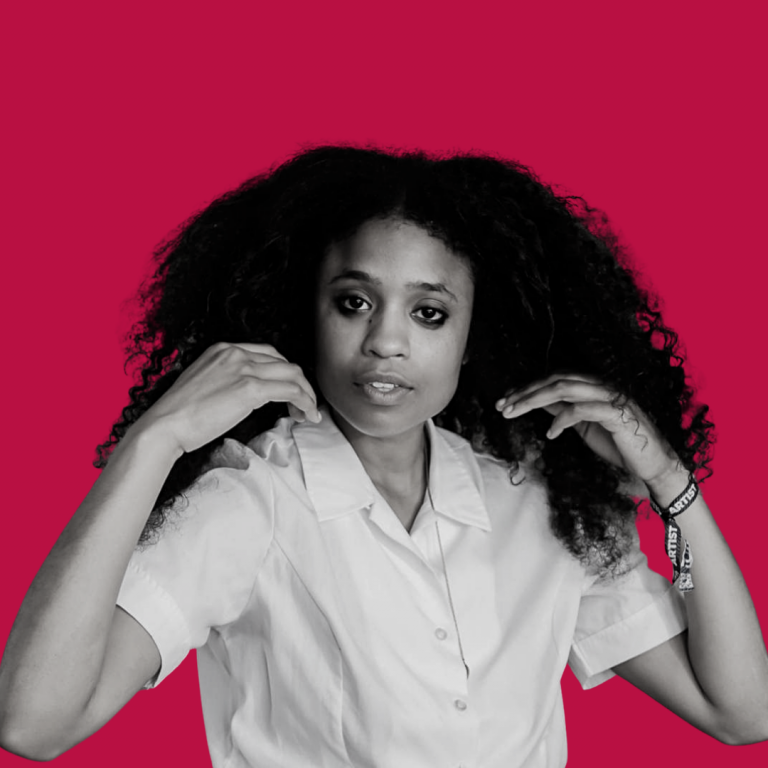