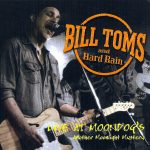 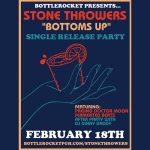 Song writing contest. Each contestant will perform their original song about the character J. Gough and the best one voted on by the judges and patrons will be awarded $500. Honky-Tonk Jukebox is back in Bloomfield! Don’t miss all your favorite local country stars and a stellar lineup of guests new and old! 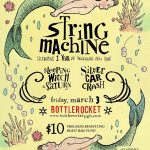 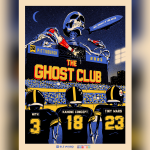 with Kahone Concept and Tiny Wars