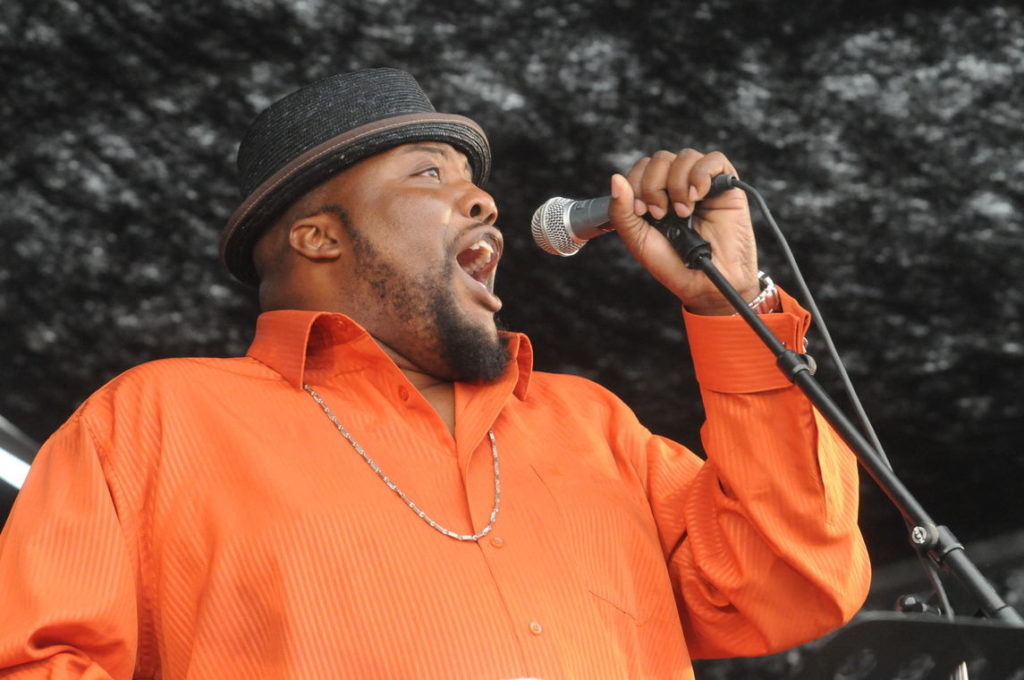 Soul blues singer Sugaray Rayford announces the release of “Homemade Disaster,” a driving uptempo track that once again pushes the envelope much like he did on his 2020 GRAMMY-nominated album, Somebody Save Me. An undulating surf guitar and playful percussive B3 organ create an expansive backdrop for stream-of-consciousness lyrics delivered with a dramatic flair. While the roots of the song are blues and soul, the production and instrumentation put a fresh spin on things, resulting in a track just as at home alongside Gary Clark Jr. and Fantastic Negrito as Black Pumas and Michael Kiwanuka.

About the song, Rayford says, “America, we allowed this to happen on our watch – what we got here is a homemade disaster.”

Sugaray Rayford is a colossus of an entertainer with a voice so big it could knock a house down, yet at times, so tender it could “move you to tears” (UK Vibe). “A true badass marrying the funky soulfulness of classic R&B records while acknowledging contemporary sensibilities.” (Pop Matters) Somebody Save Me, Rayford’s first release for Forty Below Records was an ambitious album with “a sound that’s undeniably fresh and inspired.” (Albumism). It is “top stuff, indeed!” (Echoes Music Magazine). The album garnered a GRAMMY nomination for “Best Contemporary Blues Album” while also winning the prestigious “B.B. King Entertainer of the Year” award and “Soul Blues Male Artist of the Year” for the second straight year at the 2020 Blues Music Awards.