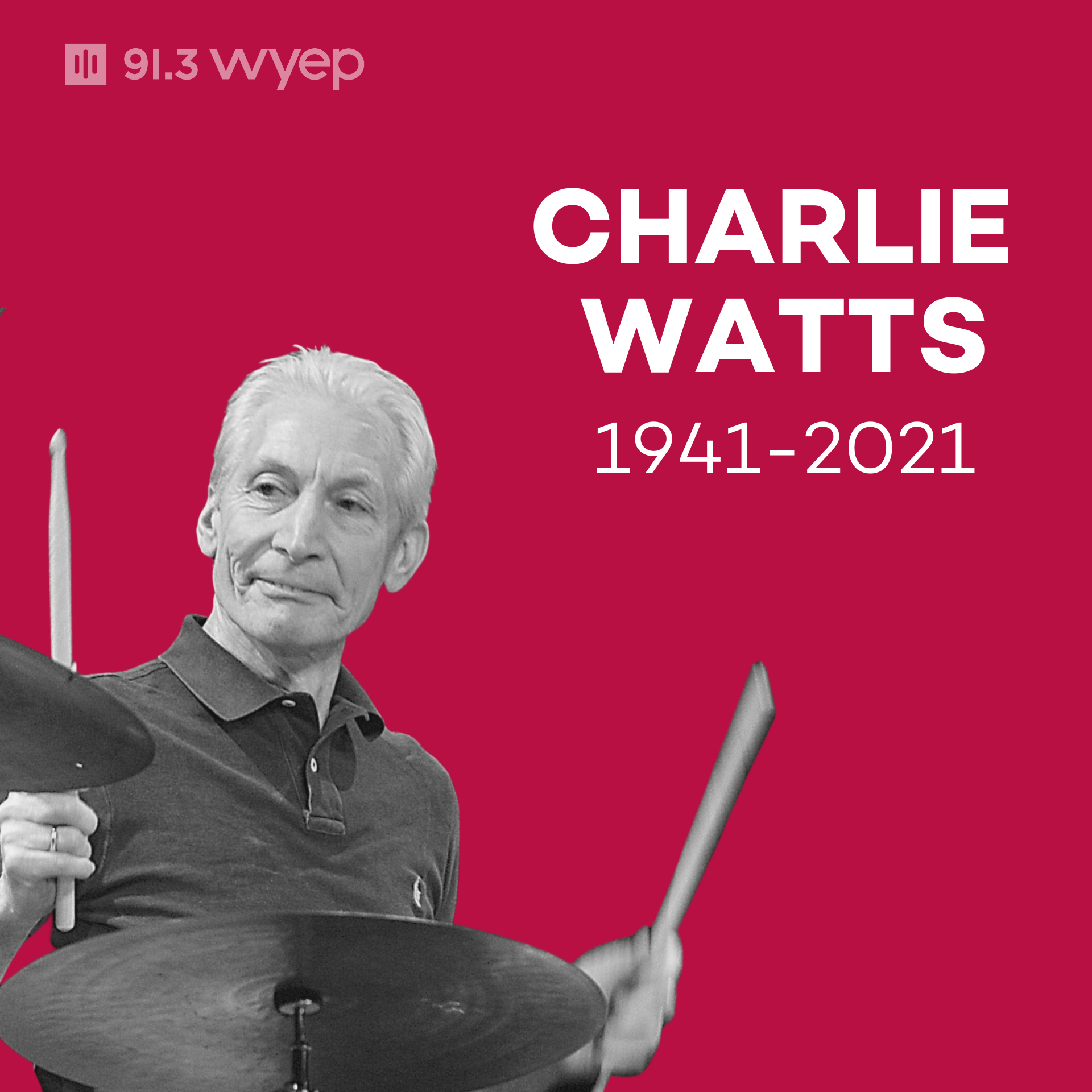 The world of rock-n-roll is bursting with mythical figures, and Charlie Watts looms with the largest. Watts joined The Rolling Stones in 1963 after their first two drummers didn’t quite pan out and he’s never missed a gig since.

Charlie Watts turned 80 in June and lived each of his years to the fullest. While the “World’s Greatest Rock-n-Roll Band” have always been known for their debauchery, Watts always seemed like the voice of reason – the angel on the shoulder to Keith Richards’ smirking devil. He remained married and committed to the same woman, Shirley Ann Shepherd, since 1964. He bred racehorses and had a collection of vintage cars, even though he never learned how to drive. Sitting in them and listening to them purr was thrill enough for Watts.

Maybe he thrived for so long because rock-n-roll wasn’t his first love. Watts probably would like to be remembered first as a jazz musician who wrote and toured through multiple decades while also being The Rolling Stones’ drummer. A working graphic designer, Watts designed sets for his band and even album inserts in their earliest days. Eat your heart out, Andy Warhol.

Rock-n-roll is a world that wouldn’t exist without its stories and Watts certainly had a few. One time, in the mid-1980s, Watts got a call from Mick Jagger asking, “Where’s my drummer?” Watts, always the sharpest dressed person in any room, shaved, suited up, walked down the stairs and clocked Jagger in the face saying, “Don’t ever call me your drummer again. You’re my f—ing singer.” Amen, Charlie. Amen.

Listen to our tribute to Charlie Watts (in two parts, below) and a playlist featuring of few of his key performances.