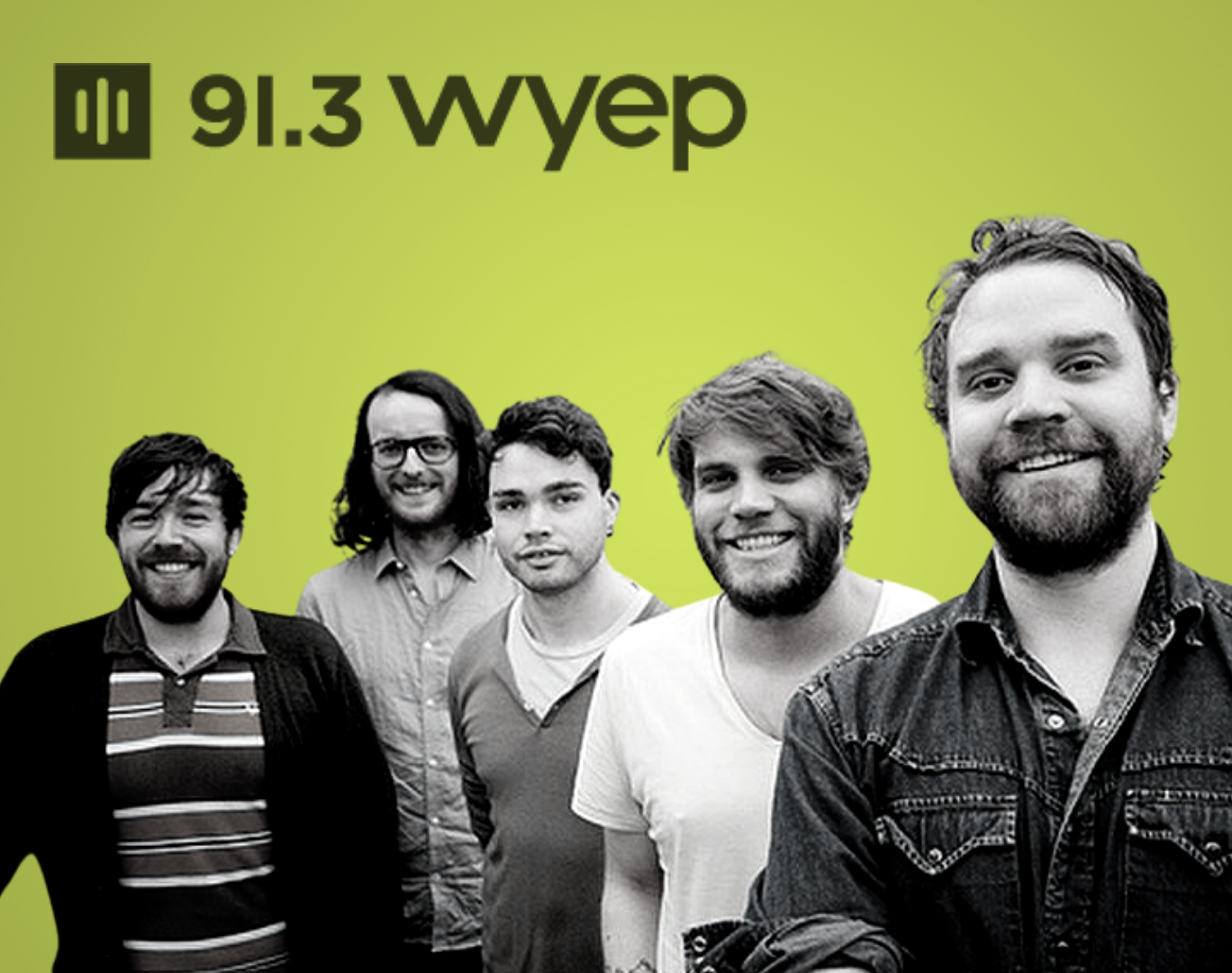 Frightened Rabbit was a band. The band members worked together as a powerful unit, bringing our fears, our regrets, and our minor triumphs to the surface through stomping drums, chugging guitar parts, and keys that add those flourishes that make those songs shimmer like a rare sunny day in Glasgow or, you know, Pittsburgh.

Now having said that, I would argue (and I bet everyone in Frightened Rabbit would agree) that there wouldn’t have ever been a Frightened Rabbit without Scott Hutchison. The late singer and songwriter would have been celebrating another trip around that elusive Scottish sun on May 20. Tragically, Hutchison took his own life two years ago in a way that was eerily similar to the way he sang about taking his life many years earlier.

I’ll be honest with you – writing this is harder than I thought it would be. Frightened Rabbit has been one of my favorite bands since the first time I heard its music. It sticks with me like a pungent haggis and I can’t shake it even when I know that listening to it is just going to make me sad. Luckily, the joy I get from listening to this Scottish band outweighs the sadness of the memories their songs sometimes stir up inside of me. I love Frightened Rabbit.

I put together a playlist of my personal favorite songs that Scott poured his heart into and I encourage you to spend some time with it. If you’re a fan, you’ll love it. If you’re not yet a fan, consider this a primer. It’s in chronological order, but I think it sounds good on shuffle, too. There are songs I love that didn’t make the cut because they were only ever released on CDs at concerts. There are songs I skipped from “The Midnight Organ Fight” because I thought it would be weird to put on an entire album (though it is perfect from start to finish).

This is the first song from Frightened Rabbit’s breakthrough album The Midnight Organ Fight. It sets the tone for the rest of the album and for much of the band’s work in the future. This song is an anthem for anyone who’s ever been in a dysfunctional relationship.

2. Swim Until You Can’t See Land // The Winter of Mixed Drinks

With a guitar part that’s evocative of gently crashing waves, this song from The Winter Of Mixed Drinks still gives me chills. Scott had said in interviews that he didn’t really like the way this album sounds, but this song floats to top and never dips its head under.

From the band’s debut album Sing The Greys, this song deals with a few of the different ways we can get into trouble (or feel good!) with our mouths. The album isn’t perfect, but it’s got its moments and this is certainly one of them.

Fellow sad boys Manchester Orchestra teamed up with Frightened Rabbit for this single from 2013. The single was released for Record Store Day and benefited the charity Invisible Children – which both groups had supported. Though both voices are different, they blend well. It always makes me think about singing along with Frightened Rabbit.