Artist of the Year: Jon Batiste 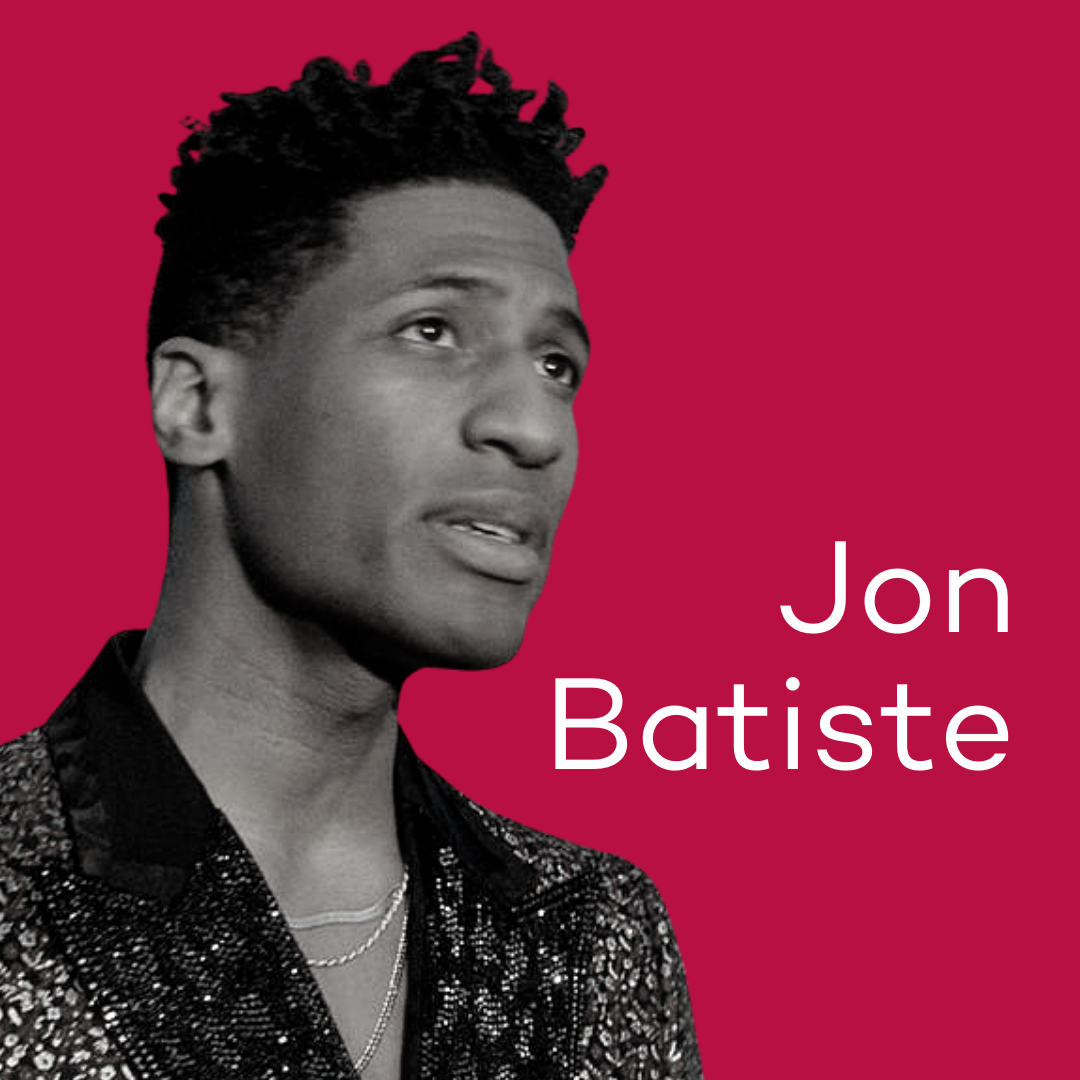 2021 has been a breakthrough year for Jon Batiste, though he was hardly unknown. He’s been the bandleader and Musical Director for Stephen Cobert’s Late Show since 2015. He’s toured the world and appeared on dozens of albums, including eight of his own.

Last year, he won an Academy Award, a Golden Globe, and Bafta Film Award for his work on the Pixar film “Soul.” This year, Batiste picked up 11 Grammy Award nominations for his album “We Are.”

“We Are” is a mission statement of sorts, a declaration of self that is joyous and defiant at the same time. Batiste emits positivity musically and lyrically, and it’s impossible not to catch the spirit. Self-worth, coupled with communal growth, is another theme. As we pull together as a cohesive group our individual power also grows.

Batiste incorporates his community into the record, from his high school alma mater marching band to his nephews and grandfather. Jazz, gospel, blues, and hip-hop merge into an infectious blend. “We Are” isn’t just a record for you to enjoy on your own, it’s a record to share. WYEP is pleased to share it with you, and cheers to Jon Batiste, a ray of positivity and light in a world that desperately needs it.

Earlier this year, Afternoon Mix host Rosemary Welsch chatted with Jon Batiste, the artist behind WYEP’s album of the year, in a Live & Direct (from home) Session. Check it out here:

And check out Jon Batiste’s NPR Tiny Desk concert from May 2020: