Following a series of mysterious tweets Thom Yorke, front man for Radiohead has released his sophomore solo album Tommorrow's Modern Boxes via the file sharing platform Bittorrent. The album comes as a surprise  to fans, many of whom assumed that the mysterious tweets by Thom would result in a new Radiohead project.

The distribution of the album is an experiment that Yorke says, "could be an effective way of handing some control of internet commerce back to the people who are creating the work".  If successful Yorke hopes that others will follow suit and bypass other online distribution methods that he has been openly critical of in the past.

More on Tomorrow's Modern Boxes and Thom Yorke can be found at Consequence Of Sound.

Every Wednesday at 9:13 am, one of Pittsburgh’s finest music writers joins me (Cindy Howes) on the Morning Mix to play a couple favorite new songs and share some insight. Today we welcome Justin Jacobs! In case you missed it here’s what he played with commentary by Justin! SOJA, "Tear It Down" - Don't be a hater: this song is catchy, sunshine-y, let's-get-together reggae from a gang of Americans from D.C. The band's new album is full of fun jams like this, and it just dropped last month. The record features Damian Marley, Michael Franti and more, so the whole thing hits like a big, modern reggae party. You are not too cool to like this song. Allo Darlin', "Romance and Adventure" - Is there a more British band name than Allo Darlin'? Hello Darling, this is not: the band's from London and play acoustic, slightly twee folk-pop with an understated front woman. There's a subtle, enjoyable lilt to the band's music, especially on new album "We Come from the Same Place." You are not too cool to like this song.
Submitted by [email protected] on September 24, 2014

Nirvana bassist Krist Novoselic made a rare public appearance in Aberdeen on Saturday, September 20th to attend a dedication for a new mural in Nirvana's honor. The Mural is placed on the side of Moore's Interior a local business in the home town of Kurt Cobain and a starting point for Nirvana.  The mural draws artistic inspiration not only from Nirvana itself, but also various artists that were favorites of the band and other quintessential 90's rock bands that shared the scene with Nirvana. Novoselic remarks on what drew him to the dedication, "What sold me on the mural is it's not just a Nirvana mural, there's a community there...when we started playing in Aberdeen and we started playing in the northwest, there was an infrastructure; we had support. there was a a music community". The dedication featured various artists covering classic Nirvana songs and also coincides with the anniversary of Nirvana album Nevermind which turned 23 on the 24th of September.

Read more on this story at Seattle Times and the dedication of the Nirvana mural can be viewed below.

The former Beatle has made an official plea of the citizens of the world to join his cause and help spread awareness of his “Meat Free Monday Climate Pledge” in hopes of addressing environmental issues attached to meat production.  McCartney ultimately hopes to bring awareness of the raising environmental hazards of meat production to world leaders in hopes of bringing about policy change at next year’s COP 21 Conference . Read more at Spin.com. Paul McCartney's video plea for Meat Free Mondays.
Submitted by [email protected] on September 18, 2014 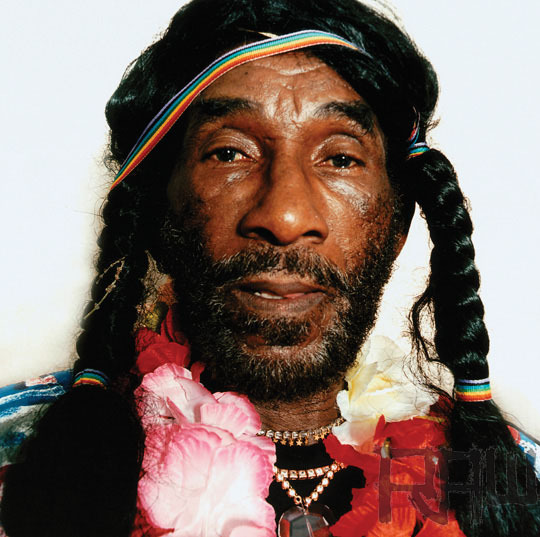 Famed Reggae producer and Dub pioneer, Lee Scratch Perry, who is noted for his work in the music industry is bringing his artwork to New York City. Perry’s art installation includes his work with acrylics, spray paint, and even markers. In addition Perry will also be creating live art on top of the building. Read more at here.
Submitted by [email protected] on September 18, 2014 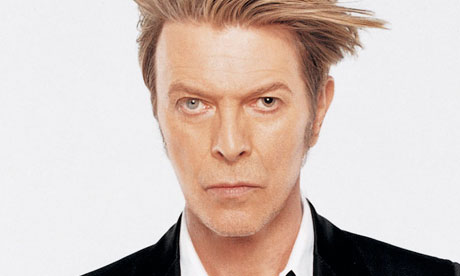 Chicago has declared September, 23rd as David Bowie day. The date coincides with US debut of the interactive art exhibition; David Bowie is… In Chicago, which has toured through Europe and Canada. Chicago Mayor Rahm Emanuel’s proclamation cites Bowie’s impact on music, fashion, art, design, and theatrical canons as reason for the holiday’s conception. Read more here.
Submitted by [email protected] on September 17, 2014

Every Wednesday at 9:13 am, one of Pittsburgh’s finest music writers joins me (Cindy Howes) on the Morning Mix to play a couple favorite new songs and share some insight. Today we welcome Patrick Bowman (Pop Filter editor for Pop City)! Ariel Pink, “Put Your Number in My Phone” - Ariel Pink is kind of crazy…if there is someone to lay claim to the kind of prolific, influential, eccentric pop star that’s haunting the edges of the current zeitgeist, he’s it. He’s recorded something like nine albums, supposedly had hundreds and hundreds of unreleased songs, and his music walks the line between so-ironic-it-might-be-honest teen dream pop, and absurdist, hilarious pop experiments that remind me of a darker They Might Be Giants. “Put Your Number in My Phone” is the first single from his upcoming album Pom Pom and it has Pink in classic Harry Nillsson, Todd Rundgren gauzy pop mode. His lyrics are seemingly innocent on the surface, but his delivery almost resembles a lobotomized lounge singer, which works perfectly to establish this unnerving atmosphere. His most sugary, pop moments always seem to have a darkness lurking underneath. Tops, “Outside” - The Montreal-based TOPS just released their sophomore album Picture You Staring, and they seem to be taking their cues from a lot of the current indie-pop-alchemists like Grimes, the aforementioned Ariel Pink, and Blue Hawaii, taking relatively straight forward 80s/90s synth pop and turning it inside out to reflect this type of very melancholic, nostalgic, almost elegiac songwriting that picks apart innocent pop tropes to reveal a pretty damaged core. “Outside” sounds like Cyndi Lauper break up song slowed down to a crawl, revealing this sort of inexorable car crash of a personal entanglement. It’s gorgeous, and devastating, and you can’t really look away, especially when lead singer Jane Penny wispily drops the song's final line: “Why’s it a shame for me to love?”
Submitted by [email protected] on September 15, 2014 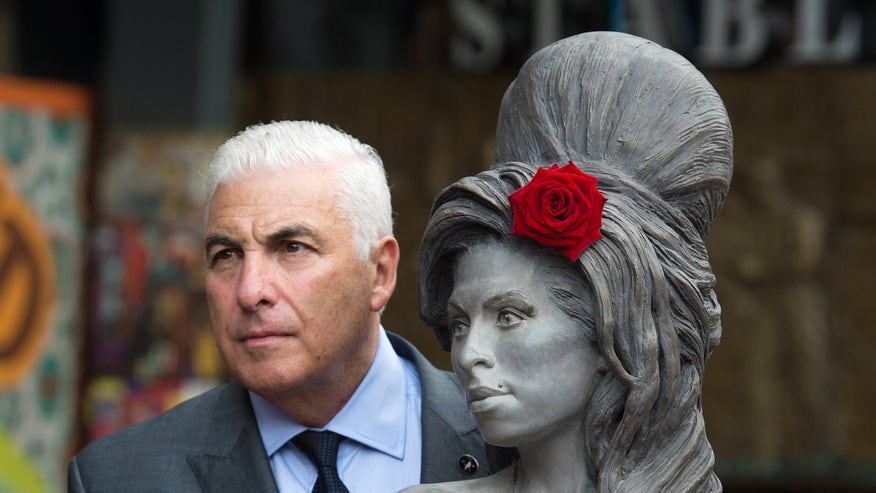 On Saturday September 13th a statue in the likeness of late singer Amy Winehouse was erected in Camden. Her Father Mitch Winehouse was present for the commemoration and spoke to reporters on the possibility of new music by his daughter being released. Mitch claims that while there are numerous versions of Back to Black, the artists second album, there is no plan to release any of the recordings, "we don't want to rip people off, there is no more new music". Read more here.
Submitted by [email protected] on September 12, 2014

U2's first major project since 2009 has been eagerly anticipated by fans the world over, but when it finally came it was not in the way anyone expected, and it turns out that's just fine. U2 releases their newest album Songs Of Innocence as a free download for the millions of iTunes users across the globe. Songs of Innocence as an album takes U2 back to their roots and like the opening song "The Miracle of Johnny Ramone" many of the tracks pay tribute to the artists and sounds that have been influential to U2 since the early years.

Read more on Songs of Innocence at Billboard.com.

From the Boss to the mortician, Bruce Springsteen is to make an appearance in the upcoming third season of the popular Netflix program Lillyhammer. The show follows the saga of Frank “The Fixer” Tagliano, an ex-Mafioso that escapes to Norway in order to escape the anger of a former colleague that he testified against. The show just happens to star former Sopranos star and member of Springsteen’s own E street Band, Steven Van Zandt.  Springsteen is reported to be appearing along side his band mate in the role of a mortician and it is not expected that he fill more than a guest role. Read more at The AV Club.